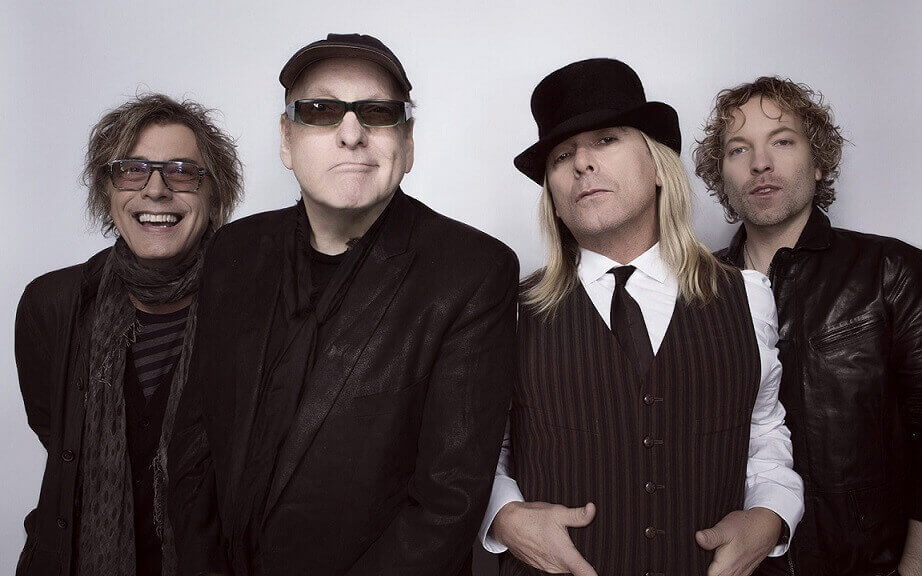 Cheap Trick has just shared the first single from their forthcoming 20th studio album – which has yet to be released.

The song, “The Summer Looks Good on You”, is exactly what is expected of the band: a true anthem made to be sung at the top of their lungs, with melodic grooves and devastating riffs.

As Rolling Stone points out, the band recorded the track with the help of producer Julian Raymond, with whom he has worked on his last three albums – including Christmas Christmas, a Christmas album released in October last year.

Although the forecast is to release the new album later this year, the group did not want to commit to dates. In talking to Buzz Magazine, guitarist Rick Nielsen said that the band already has “some 10 songs” recorded for the work. “I’ll call you when the new album is ready!” He joked.