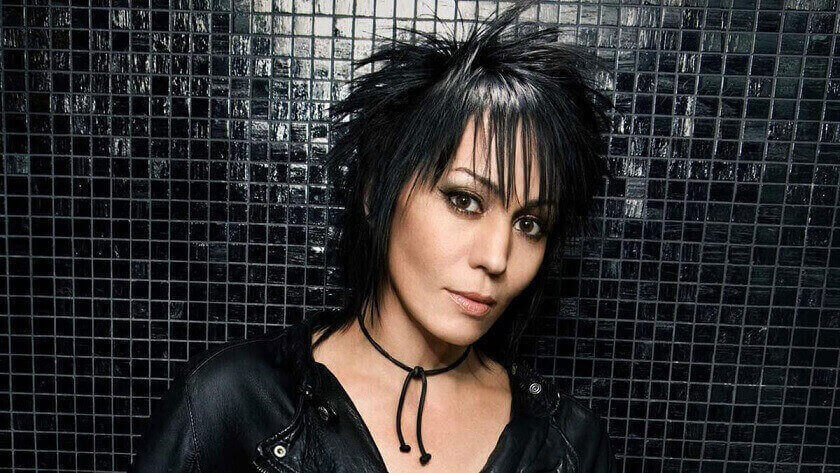 Joan Jett wants to start over. On her new single, “Fresh Start,” the rock star calls for a chance to “go back to the top, rewind the tape and restart the clock.”

“Fresh Start” was recorded by Joan Jett and her band, The Blackhearts, especially for the documentary “Bad Reputation”, which analyzes the life of the rocker and its pioneering spirit. It is also the first Jett original since 2013.

“Every now and then, you have to ask yourself, ‘Do I still love what I do?'” Reflects Jett on the track in an interview with Entertainment Weekly.

“Some of the lyrics are just about rock in general, rock is a young thing, you write about sex, love and parties, when rockers get older, they write about what?”

“Bad Reputation”, the documentary, is scheduled for September 28 in the US

Jett is best known for her work as the frontwoman of her band, Joan Jett & the Blackhearts, and for earlier founding and performing with the Runaways, which recorded and released the hit song “Cherry Bomb”. The Blackhearts’ version of the song “I Love Rock ‘n Roll” was number-one on the Billboard Hot 100 for seven weeks in 1982. Jett’s other notable hit songs include “Bad Reputation”, “Crimson and Clover”, “Do You Wanna Touch Me (Oh Yeah)”, “Light of Day”, “I Hate Myself for Loving You” and “Dirty Deeds”.