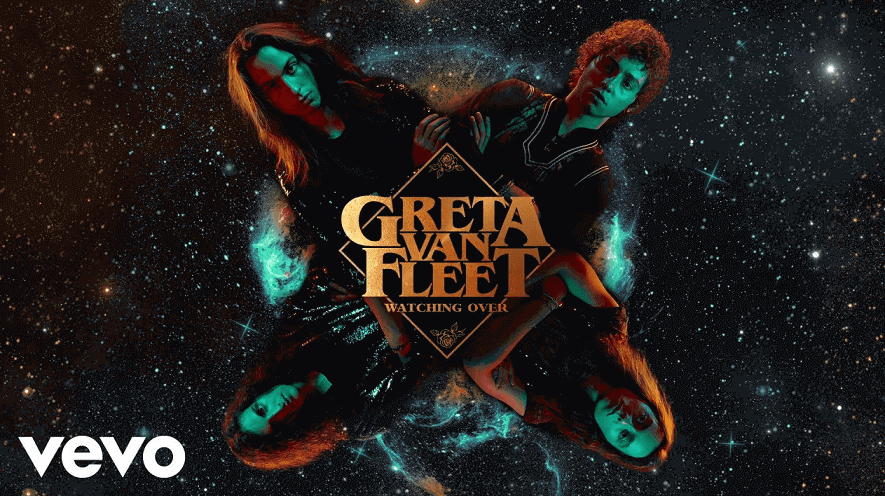 Greta Van Fleet’s finally released the details of the debut album, Anthem of the Peaceful Army.

Scheduled to be released on October 19 by Lava / Republic Records, the album will be about “resumption, love, integrity, adventure, diversity, peace and revolution,” according to a statement released to the press.

Anthem of the Peaceful Army, which is already available for pre-order, was produced by Marlon Young, Al Sutton and Herschel Boone and recorded at Blackbird Studios in Nashville, Tennessee, and Rustbelt Studios in Royal Oak, Michigan. The first sample of the album, “When The Curtain Falls” was released in August and now, the second single, “Watching Over” was released.

Listen to the new single just below and then see the cover and tracklist of the album Anthem of the Peaceful Army.