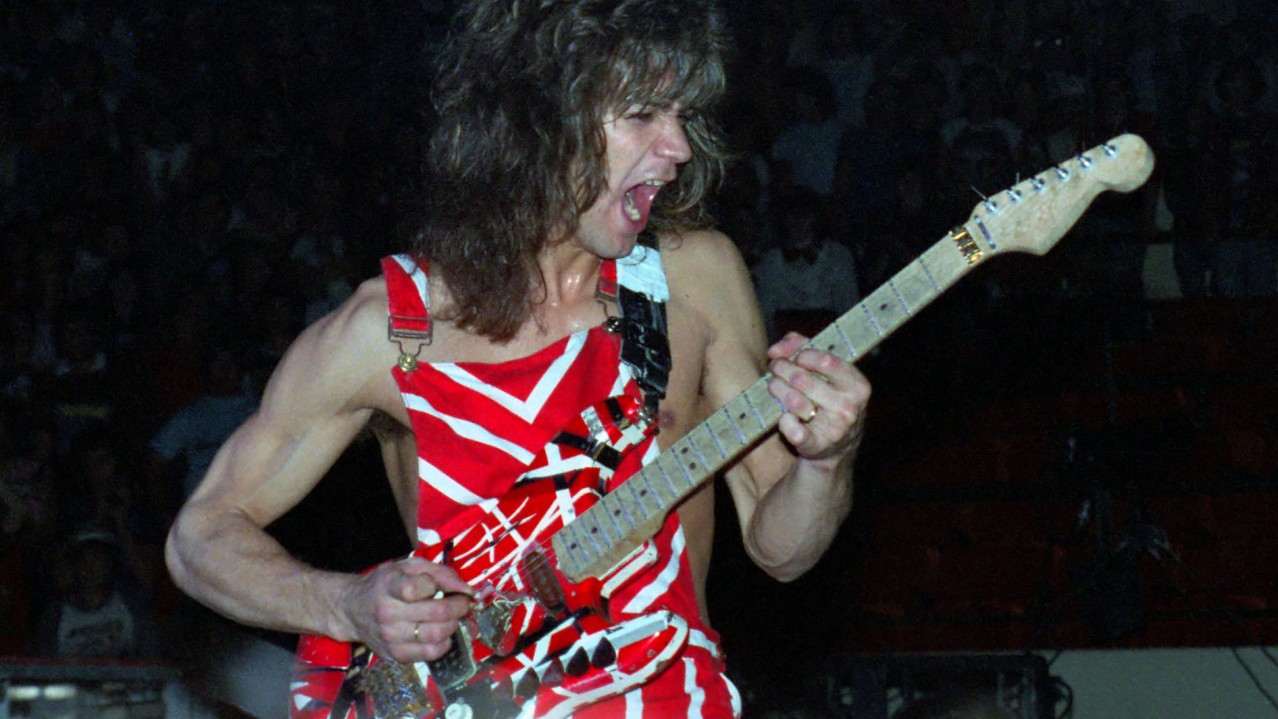 Edward Lodewijk Van Halen, that’s the real nome of Eddie Van Halen, that was born on January 26, 1955. He is a Dutch-American musician, songwriter and producer and best known as the lead guitarist, occasional keyboardist and co-founder of  Van Halen.

So that you have a clearer sense of Eddie’s talent, listen below his isolated guitar track on “Hot For Teacher”.