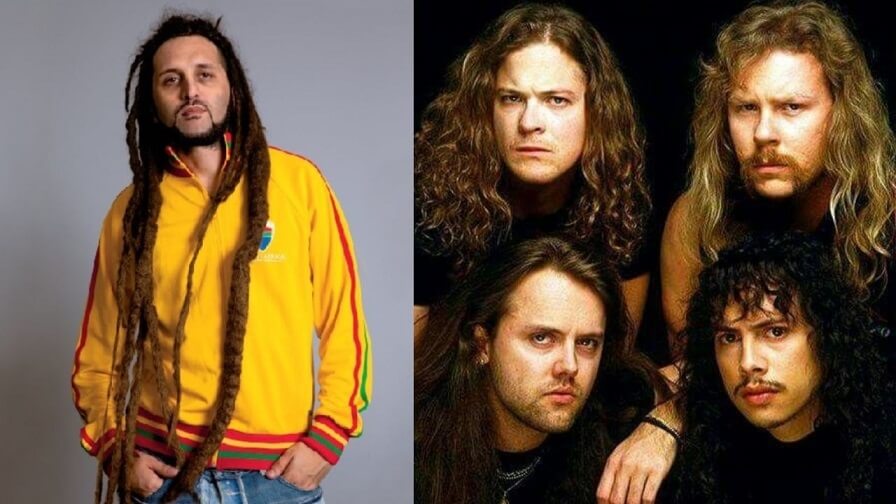 The  Italian musician Alborosie joined the Jamaican group Raging Fyah for an unusual version of the track “The Unforgiven”. Originally released by Metallica on their 1991 album, the song has gained a new and definitely unusual outfit.

Alborosie released the song as a single from their seventh studio album, Unbreakable: Alborosie Meets the Wailers United, released in June. The album features former members of Bob Marley and The Wailers.

“The Unforgiven” is a power ballad by Metallica, released as the second single from their eponymous fifth album Metallica (also known as The Black Album). Though one of the slower tracks on the album, its chord progression is distinctly one of the heaviest. The song deals with the theme of the struggle of the individual against the efforts of those who would subjugate him.

Lars Ulrich explained that the band wanted to try something new with the idea of ​​a ballad. Instead of the standard melodic verse and heavy chorus – as evidenced in their previous ballads “Fade to Black”, “Welcome Home (Sanitarium)” and “One” – the band opted to reverse the dynamic, with heavy, distorted verses and a softer , melodic chorus, played with undistorted electric guitars. The opening section contains percussive instruments performed by Ulrich, and also a small amount of keyboards.