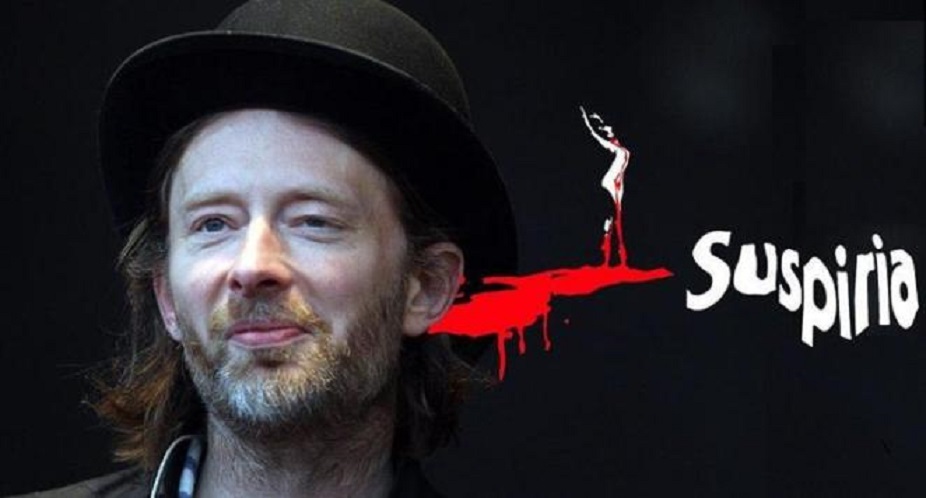 Thom Yorke produced some “very scary noises” for the horror film “Suspiria” – his first adventure in the world of soundtracks – as well as songs of “sadness and sweetness”.

The lead singer of Radiohead followed the example of his bandmate, Jonny Greenwood, who composed the acclaimed soundtrack of the 2007 film “There Will Be Blood” with Daniel Day-Lewis. The musician was also nominated for an Oscar this year for the “Ghost Rider” track, plus a collaboration between Day-Lewis and director Paul Thomas Anderson.

“It was nothing like I’ve done before, not even vaguely,” he told Reuters at the Venice International Film Festival, where “Suspiria,” remake of a 1970s classic, had its world premiere.

The singer released on Tuesday (4) an animated video for “Suspirium”, first single created for the film.

The duration of the final cut of the remake of ‘Suspiria’, directed by Luca Guadagnino (‘Call Me By Your Name’), was revealed: 152 minutes, or 2 hours and 32 minutes.

In the film, “A young American ballet dancer travels to a prestigious dance school in Europe only to discover that there is something more sinister and supernatural. She becomes increasingly frightened as a series of terrible murders happen, and dark secrets of the school come to light. ”