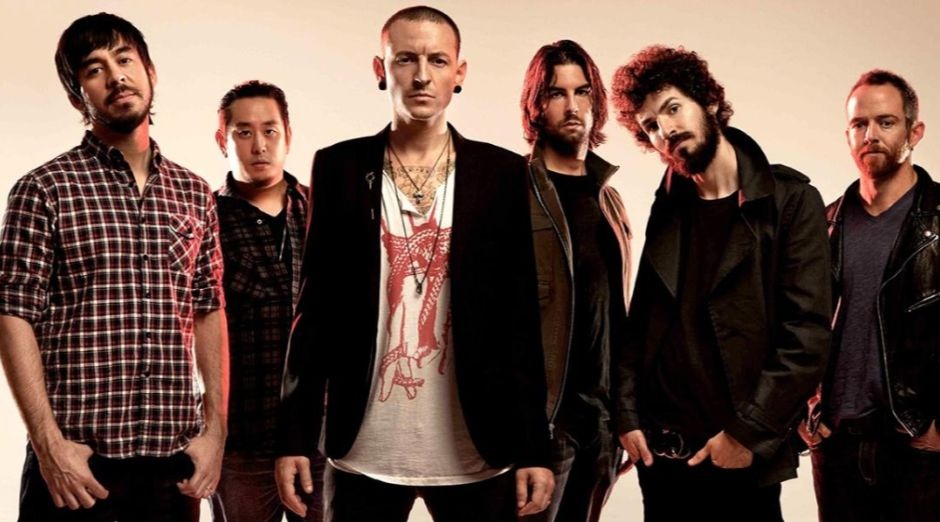 Linkin Park was the most listened to rock band at Deezer streaming service in 2019. That’s what Kerrang magazine reports.

The band went on indefinite hiatus in 2017 after the death of lead singer Chester Bennington. The last album released by Linkin Park was One More Light, from the same year.

The champion streaming artist was Ed Sheeran – in the “male,” “pop” and “general” categories. Ariana Grande was the most listened to female artist; BTS tops the K-pop list.

Another unlikely appearance of rock was “Mr. Brightside,” by The Killers, will be the 20th most heard song on Deezer this year. The track was released in 2003 and later joined the set of Hot Fuss, the band’s debut album, in 2004.

Chester hung himself on the door of a room in the Los Angeles house with a belt. There was a half-empty bottle of alcohol in the room, but no drugs or suicide letters were found.

He was 41 years old and left six children. It is the second suicide of a major rockstar in 2017. In May, Chris Cornell of Soundgarden and Audioslave took his own life at 52, also by hanging. They were friends.