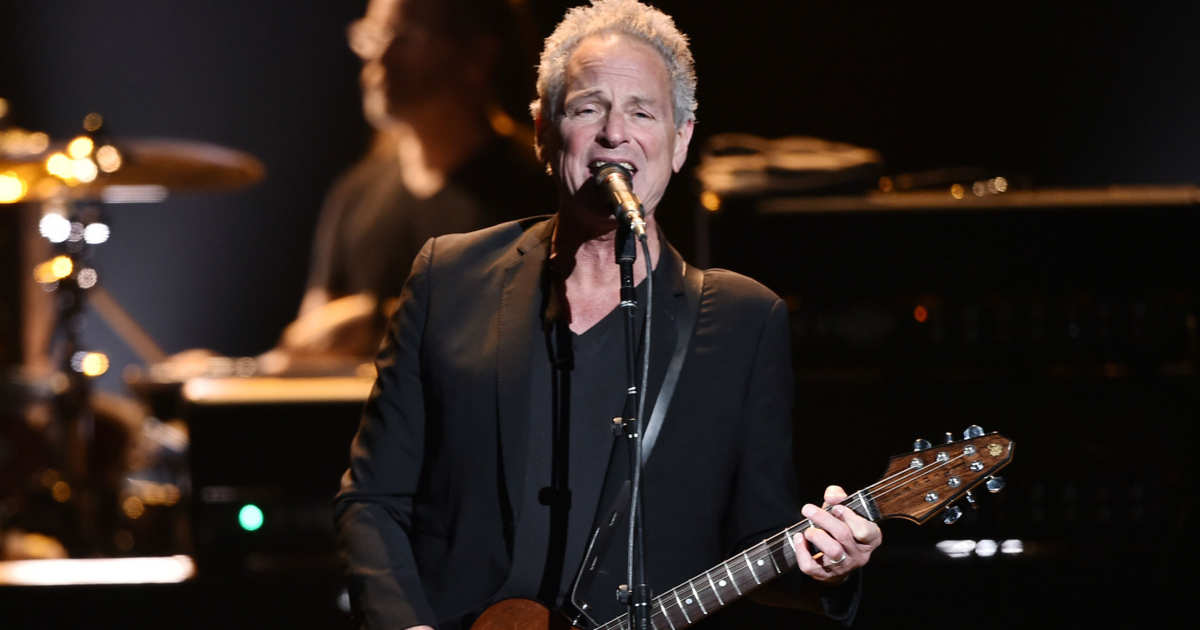 With more than 50 years of career, the influential band Fleetwood Mac still undergoes transformations, and this time the shake was intense.

In the last hours, Lindsey Buckingham, guitarist / vocalist who was with the band from 1975 to 1987, and has been in the band since 1996, is leaving the band again. 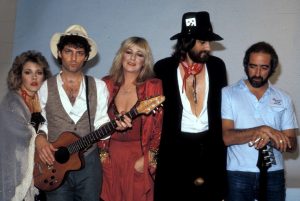 It turns out that according to information confirmed by Rolling Stone, it was Fleetwood Mac who decided to dismiss the musician for “misunderstandings” regarding the upcoming tour, which will celebrate classics and “surprises”.

In an official statement, the band announced the entry of Mike Campbell (Tom Petty And The Heartbreakers) and Neil Finn (Crowded House), but didn’t say anything about how Lindsey left the Fleetwood Mac.

“We are thrilled to welcome the musical talents of the caliber of Mike Campbell and Neil Finn into the Mac family. With Mike and Neil, we’ll be performing all the hits that the fans love, plus we’ll be surprising our audiences with some tracks from our historic catalogue of songs. Fleetwood Mac has always been a creative evolution. We look forward to honoring that spirit on this upcoming tour.” 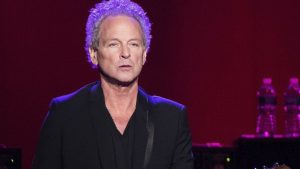 “Fleetwood Mac has always been about an amazing collection of songs that are performed with a unique blend of talents … We jammed with Mike and Neil and the chemistry really worked and let the band realize that this is the right combination to go forward with in Fleetwood Mac style. We know we have something new, yet it’s got the unmistakable Mac sound.”

“Two weeks ago, I received a wonderful invitation to be a part of a truly great band,” Finn tells Rolling Stone in a statement. “A few days later, I was standing in a room playing music with Fleetwood Mac. It felt fresh and exciting, so many great songs, a spectacular rhythm section and two of the greatest voices ever. Best of all, we sounded good together. It was a natural fit. I can’t wait to play.”