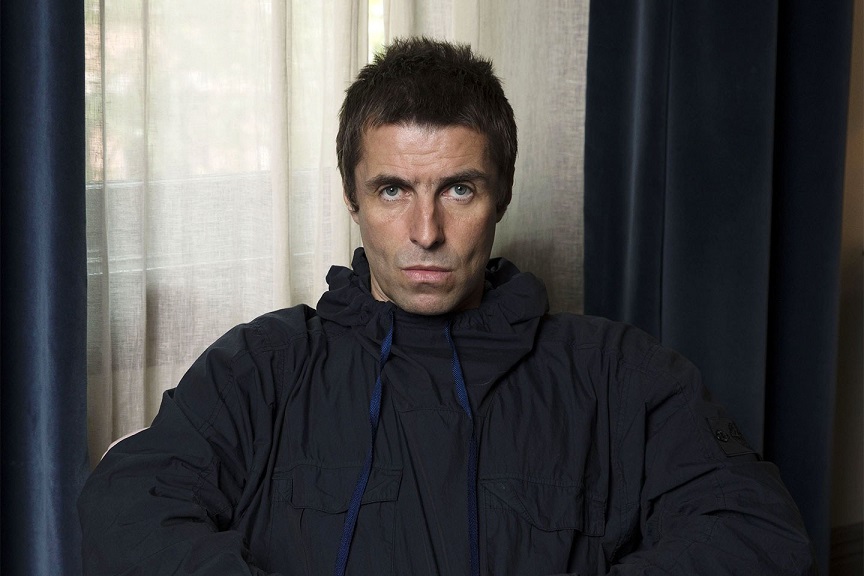 Whoever knows the story of Oasis probably knows that the Gallagher brothers had a somewhat troubled childhood due to the abuse of their father, Thomas, who was an alcoholic and beat his children frequently.

Now, in a new Telegraph interview, Liam Gallagher went into greater detail about his childhood and his relationship with his father.

“I was about seven when my mother left my father,” he began. “He was beside himself all the time, fighting, beating my mother, beating Noel and Paul. But he never touched me. Then one night when he was away, my mother called the brothers, put all our stuff in a truck, left a mattress for him and we went to a new house.” 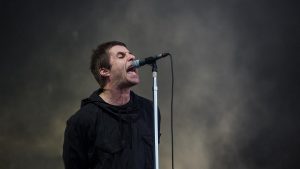 “It was immediately better for all of us … I was always away from home playing football, full of energy, never depressed, without feeling alone, just gathering my class and then leaving. Always going after girls – but when I got on well, I just thought, ‘I’d rather be dating guys.”

“Burnage was a great place for me to grow up. It’s not as bad as people think. It is between Didsbury, which is a legal area, and Heaton Moor, a wealthy place. In Manchester, everyone wants to live there.”

However, Liam even said that this was not the last time he saw his father: 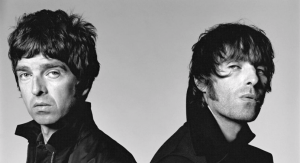 “I missed my friends. We had just moved up the road a bit, but I could not go back to our old area because he was always there. When I was in class I would watch him. I would sit there, smoking a cigarette with my colleagues, he would see us and run after us, shouting ‘Where did you go, you idiot?’ Because he did not know where we had moved. I could always get away from him.”

Asked what Liam would once have found of Liam’s now, the musician replied:

“My 16 year old self imagined being in a band the same way I am now. The music never left me in the hand. That’s all I ever imagined it would be. Even when things went bad between me and Noel at the end of the Oasis, it was still better than digging holes”.

“My old self would not be surprised at how things ended up happening. I think high, man, all the time. My young self would probably say ‘Dude, it could have been even bigger”.