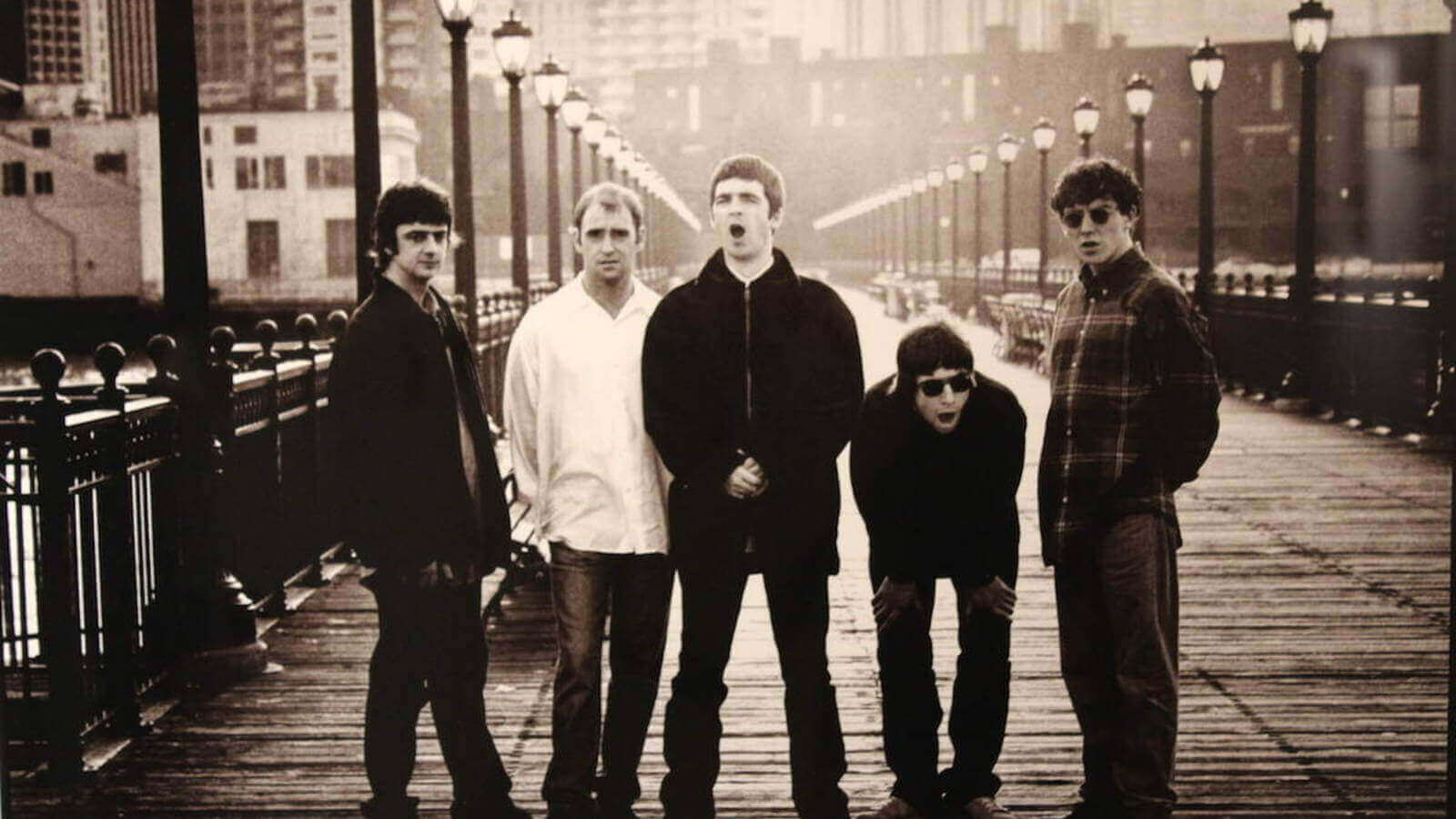 In a recent interview with Music Feeds, Liam Gallagher talked about his relationship nowadays with Oasis members.

“I see Bonehead [Paul Arthurs, guitar and keyboards] all the time; he’s a good lad, we’re mates. He’s not doing much these days, he’s just living his life. 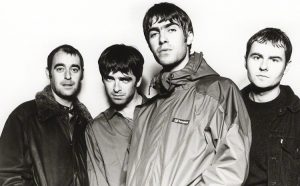 Oasis have disbanded back in 2009. Liam released his debut solo album “As You Were” in October 2017.

Hear his single below: