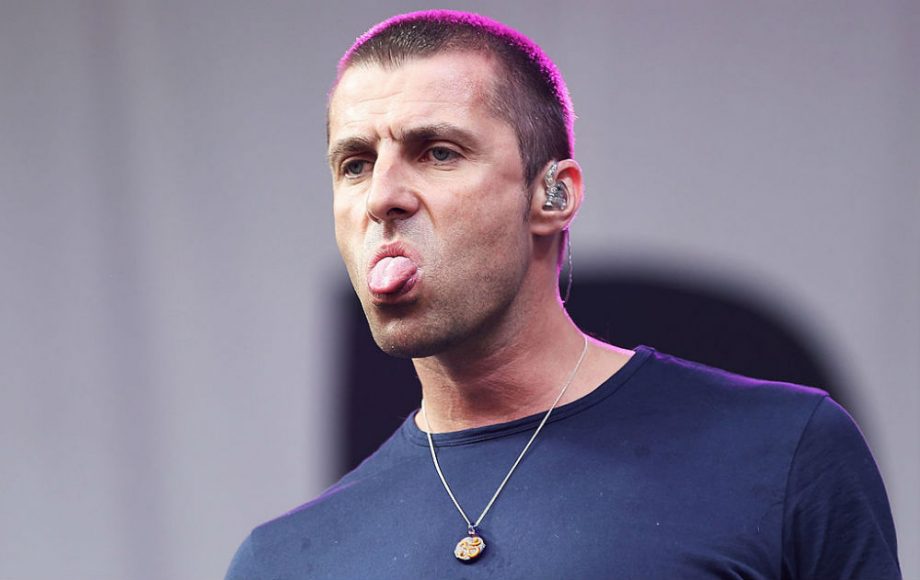 He may not be half  the world away, but Liam Gallagher is still on another planet.

Despite blaming years of ­substance abuse for wrecking his life and past ­relationships, the ­former OASIS singer has ­confessed to still taking drugs — at the ­embarrassing age of 45.

And the dad of four says that while he regrets not being able to indulge like he used to, his dabbling means he is now powerless to prevent his kids Lennon, Molly, Gene and Gemma from ­experimenting. 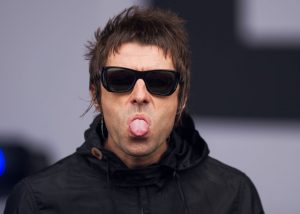 “Not as much as I’d like to, no, because I’ve got to do this singing now so it takes its toll on the voice and that. But when I get a bit of downtime, I’m going to go in hard.

Liam blames years of substance abuse for wrecking his past relationships

“With girls and kids and women and f***ing divorces and all that s**t, and ­getting into scraps and not speaking to your brother, when I turn around to my two boys I go, ‘Youse two, stop arguing and get on with each other’, they turn around and go, ‘Oh f*** off — look how you speak to your brother’.

So I haven’t got a leg to stand on. 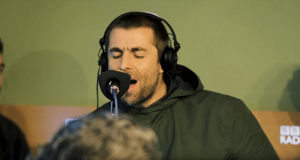 “But later on in life, they can come to me because I’ve done pretty much. I’ve done quite a few things.”

Last month Liam appeared to claim on Twitter that he had made a truce with his brother NOEL.

But just as I called out the nonsense at the time, it was going to take a lot more than some temporary ­festive cheer to thaw their frosty long-standing feud.

“It’s just them two at the moment who’ve got under my skin. They can just f***ing table tennis it back and forth.”

Liam will no doubt be feeling smug for briefly gaining the upper hand after landing a Brit Awards nod for Best Male Solo ­Artist on Saturday, while his brother’s band HIGH FLYING BIRDS were snubbed.

Following the nominations announcement, he tweeted: “So the creepy one gets blanked at the Brits.

“Oh well, was looking forward to hurling abuse at him and his poshos from across the room.”

I’m sure Liam won’t struggle to find other targets.