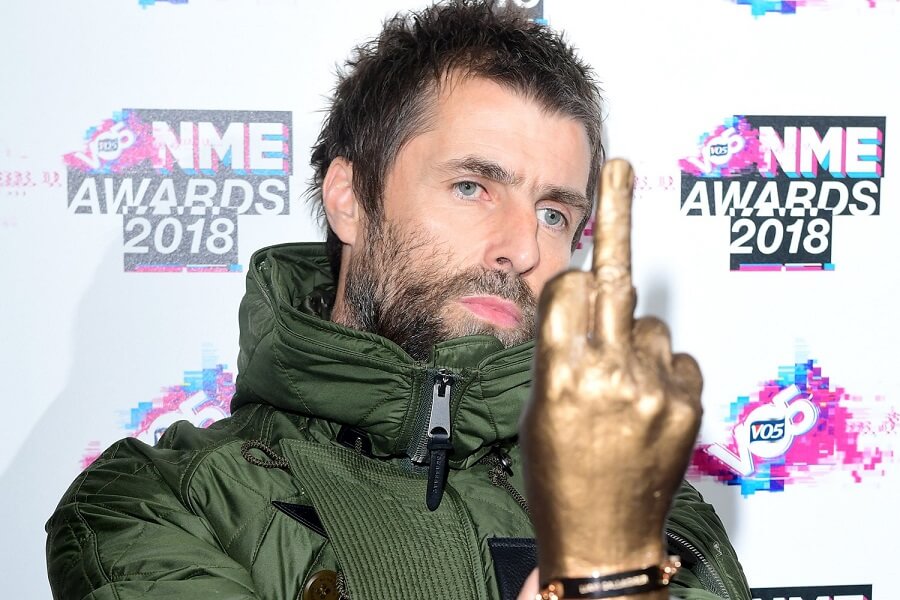 On February 14, the NME Awards VO5 NME Awards 2018 were honored, and this year’s Godlike Genius award was for nothing more, nothing less than Liam Gallagher.

Who presented the award was the editor-in-chief of the magazine, Mike Williams, who made a special call to the winner. 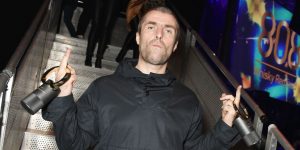 No one has appeared more often on the NME cover than this year’s Godlike. No one else had any words written by NME. No one has taken more pictures taken by NME. And when you think this is a magazine that for 66 years wrote about the Beatles, The Rolling Stones and The Smiths, and all the other legendary bands and artists the world has seen, it just proves how totally iconic Liam Gallagher It is.