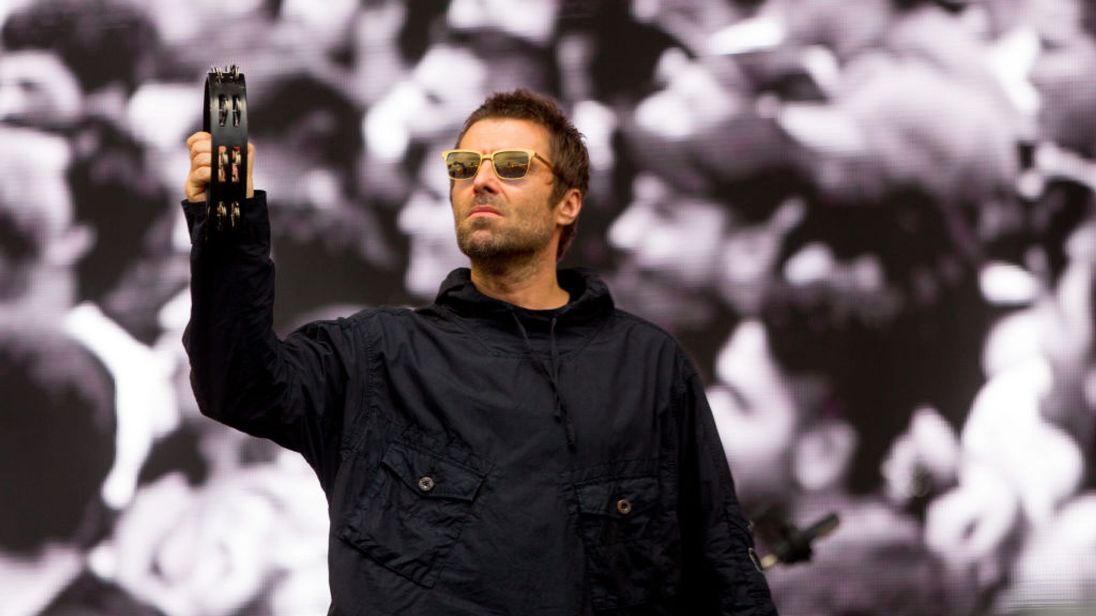 The British newspaper “The Sun” published a video recorded yesterday by the security cameras of the establishment where you can see the former Oasis vocalist holding Gwyther’s neck. The singer denied the alleged assault at the time, through the social network Twitter, and said he “never laid” his hands on a woman “aggressively,” and also said he did not call his girlfriend “witch,” as the tabloid said.

According to the BBC, a police spokesman said on Monday that the agents “are aware of the video of an assault” that happened in August in a location in the London borough of Marylebone and that “a man” was interrogated at respect on 25 September. “The images were evaluated and consultations will be held on the circumstances surrounding the alleged incident,” added the source, who said that for the time being, Met received no complaints about the incident.

After the end of Oasis in 2009, Gallagher performed for a time with the band Beady Eye, which also dissolved in 2014. In 2017, the musician released his first solo album entitled “As You Were.”