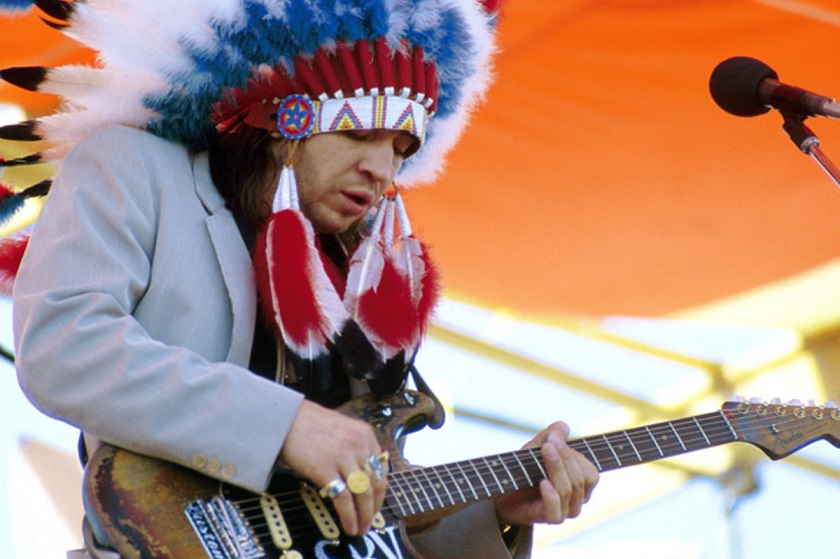 The auction will happen on April 15 at Heritage Auctions’ Entertainment & Music Memorabilia Auction in Dallas with an opening bid of $200,000.

“Not only was it his first professional-grade instrument, it was originally owned by his brother Jimmie, founder of the Fabulous Thunderbirds. Jimmie carved the word ‘Jimbo’ in the back of the body, but gave it to his brother, who kept borrowing it without permission.” 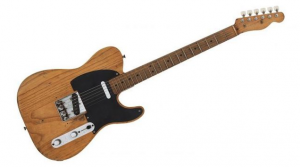 Jimbo was with SRV when he was a teenager. Word has it that the six-string slept in the same bed with young Stevie. He also rocked the axe onstage from the mid-’60s until 1971, utilizing it on some of his first-ever studio recordings.