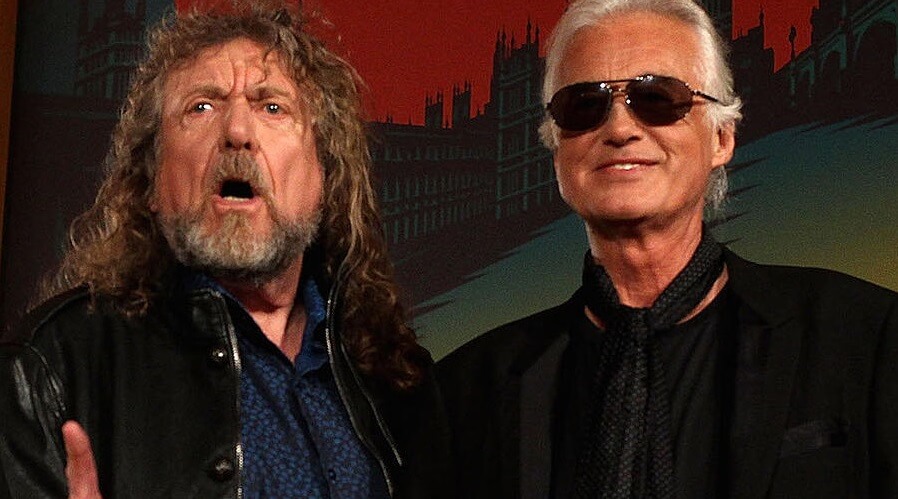 In 2015 in honor of the memory of the late composer Randy California (dead in 1997) was filed a lawsuit against Zeppelin saying that they stole the opening riff from the Spirit song,

The trial happened in five days and had Jimmy Page and Robert Plant who were the ones credit with writing the song, testifying that they hadn’t copy nothing.

The Jurors agreed, and the jury claimed “there was no substantial similarity in the extrinsic elements” between the songs.

One of rock’s most iconic bands is celebrating 50 years since its formation and the remaining members have not left the celebrations aside. John Paul Jones, Robert Plant and Jimmy Page have gathered to launch an illustrated book that tells the story of the group.

The work will have 400 pages of unpublished material such as photos of the personal file of the members, and stories of the group. To present the book to fans, Led Zeppelin has released a teaser with scenes from legendary performances and among them, photos and quotes from musicians.

Led Zeppelin On Led Zeppelin will be released in October by Reel Art Press and is available for pre-order here.