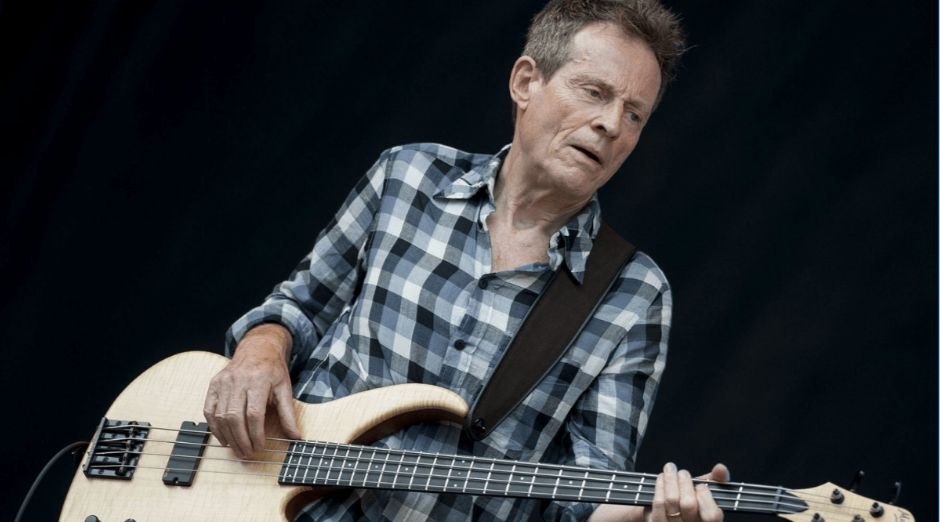 Led Zeppelin’s John Paul Jones will make a rare appearance at the Big Ears Festival in 2020. In a press release, it was announced that the festival will host “the opportunity to experience Jones’ musical imagination accompanied by a grand piano, mandolin and synthesizers with an improvised performance”.

In addition, the musician will make a set with Sons of Chipotle, the new project with Finnish cellist Anssi Karttunen.

Led Zeppelin celebrates 50 years of the British rock band’s early successes. With unpublished interviews, an illustrated book and a series of curious facts about the four members.

John Baldwin was born in Sidcup, Kent. He started playing piano at age six, learning from his father, Joe Baldwin, a pianist and arranger for big bands in the 1940s and 1950s, notably with Ambrose and his Orchestra.

His mother was also in the music business. Which allowed the family to often perform together touring around England as a vaudeville comedy act. His influences ranged from the blues of Big Bill Broonzy, the jazz of Charles Mingus, to the classical piano of Sergei Rachmaninoff.

Alice Cooper says what Makes Johnny Depp unique as a guitarist
Before being Zeppelin’s leader, Robert Plant offered to be The Who singer
Advertisement
To Top