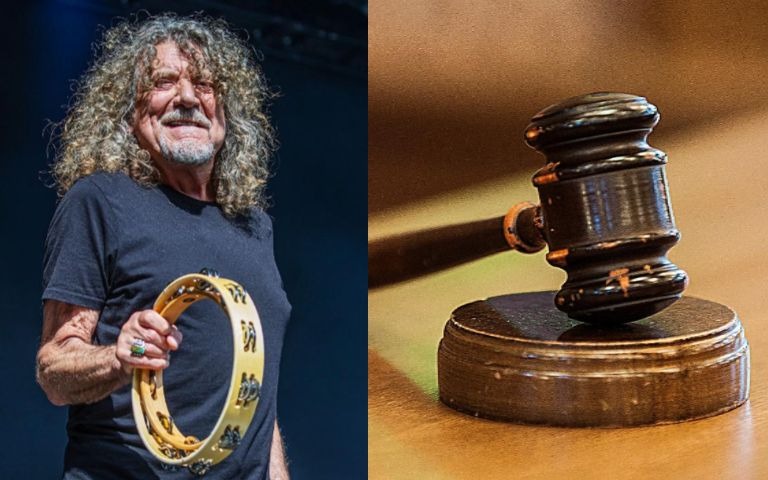 Members of Korn, Tool, Judas Priest, Linkin Park signed a petition in favor of Led Zeppelin after the jury decided that a plagiarism lawsuit filed against the group in 2014 needs to be reevaluated.

The case that started in 2014 accuses the band of plagiarizing the riff of Spirit’s song “Taurus” in “Stairway To Heaven”. The court order will be reopened in San Francisco court next month. The defendants are guitarist Jimmy Page and vocalist Robert Plant.

In 2016, the judge of the case ruled that the accusation was not pertinent. However, in July 2019, the US court wanted to retract the ruling and admitted that the original judge did not hear the two full songs for not having access to the original recordings and only decided from the scores.

In response to the court order, 123 musicians came together and petitioned in support of Led Zeppelin. The goal is to “elucidate the effect of the panel’s ruling on all US composers, musicians, and music producers,” as Digital Music News reported.

In addition to rock band members, other musicians have joined the petition such as Nile Rodgers, Sean Lennon, Jason Mraz and composer Max Martin.

The petition states that even with similar elements, if both songs are protected by copyright law, this creates “significant confusion” and a “risk of stifling creativity and causing excessive and unsecured litigation.”