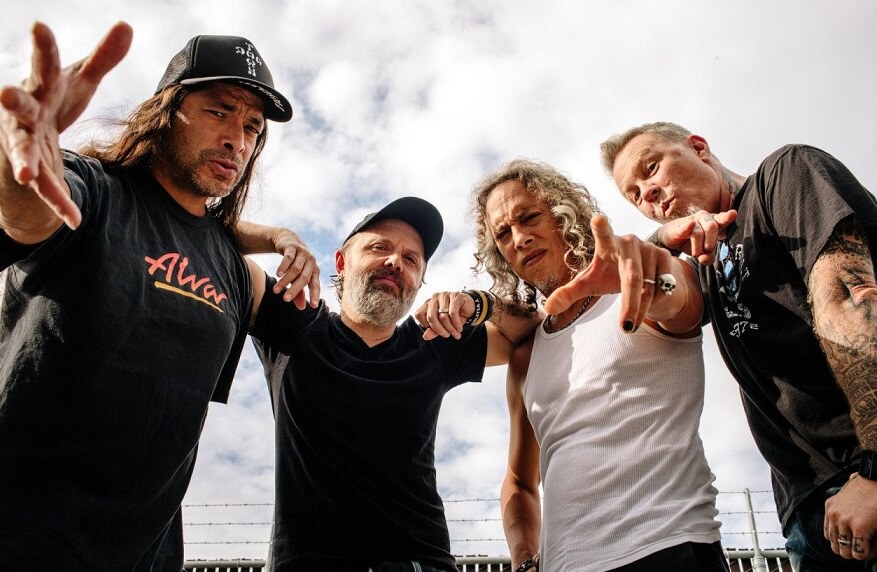 Metallica’s drummer and leader, Lars Ulrich, talked with 93.3 WMMR about the bands future. He was questioned about the many bands that are retiring in the next years. And he revelead that he wants that Metallica continues for the next 20 or 25 years.

“A lot of people are retiring, and we feel very energized and rejuvenated. I mean, we wanna go long. We hope we can get another 20, 25 years out of [Metallica].

“So I would say, for us, everything we do is kind of a long game. And back then, when you were 17, you only think of, like, the next five minutes. ‘Where is the next beer? Whoo!’ So that’s kind of different mentality nowadays.”

About younger fans at their concerts

“It’s crazy. It’s unbelievable. There’s more younger kids at our shows than I can ever remember. Half the audience is under 20. And it also feels more like it’s 50-50 between boys and girls now, which obviously [wasn’t the case] 20, 30 years ago.

“And half the people that are coming to our shows are seeing Metallica for the first time. It’s pretty awesome.”