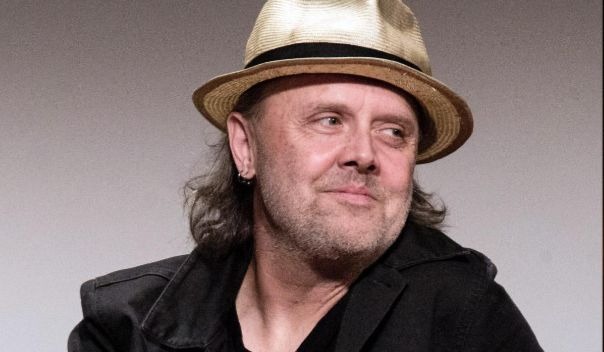 Metallica drummer Lars Ulrich answered some questions from fans in an interview conducted by the British magazine Kerrang! and approached a possible new cover album.

Asked if the band could invest in a 1998 successor to Garage Inc., the musician responded bluntly: “Wait and see,” giving indications that Metallica would already be designing something similar.

The cover album released more than 20 years ago by the Californian group is famous for featuring versions of Misfits, Bob Seger, Black Sabbath and a powerful re-reading of “Whiskey in the Jar”, a traditional Irish song adapted in the 70’s by Thin Lizzy.

For now, Metallica continues to promote their 2016 album, Hardwired … To Self-Destruct, and the band’s latest work is the acoustic Helping Hands … Live & Acoustic At The Masonic, recorded during a charity concert in San Francisco.