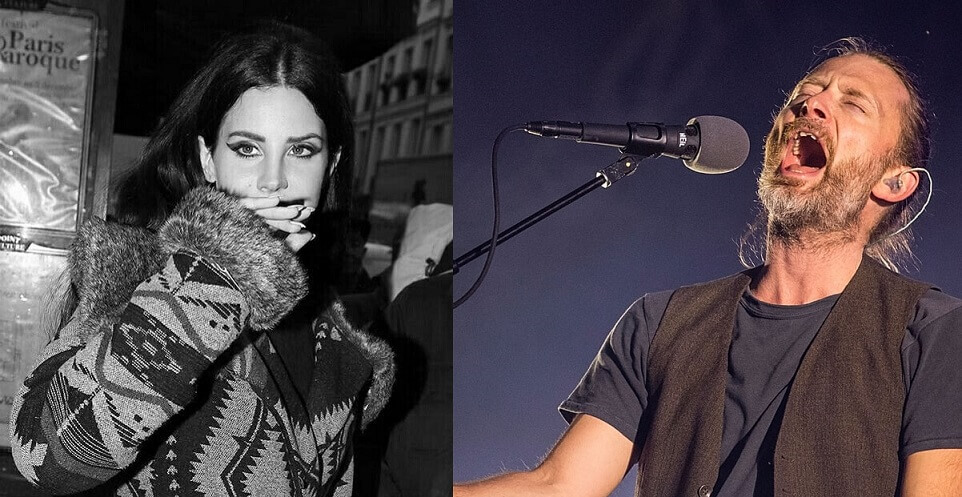 The music expert Rick Beato talked about the similarities of Lana Del Rey’s new song “Get Free” and Radiohead’s classic song “Creep”. And he performed the verses of both tracks in the same key.

Read what he said about and watch the whole test below:

“The first verse was ‘Creep’ and then Lana Del Rey. Could you really tell where one stopped and the other one began? Not really. Sounds pretty similar.

“But the real question is why is Radiohead suing Lana Del Rey when they got sued for stealing ‘The Air That I Breathe’ from The Hollies with the tune ‘Creep.’?! [Note: The band’s management pointed out the lawsuit was never actually filed.]” 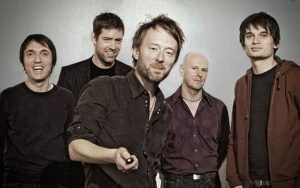 “They all have the same chord pattern – I, III, IV, iv. So Albert Hammond and Mike Hazlewood, who wrote ‘The Air That I Breathe,’ sued Radiohead back in the ’90s and won co-writing credits on ‘Creep.’

“Now does that mean the songs are exactly the same? No! ‘The Air That I Breathe’ is a much better song than ‘Creep.’ The chorus is phenomenal! There’s really no comparison; it’s just that the verses share a chord progression even though the key is completely different.”

“As a huge fan of Radiohead, this is a completely tone deaf move. Aren’t they rich enough that they need to get what little money this song generated? This wasn’t like a massively big hit that generated millions of dollars… Radiohead’s been a huge band for 25 years, they certainly don’t need the money. 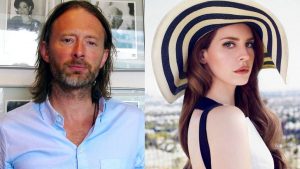 “This really reminds me of when Metallica was out there suing college students for downloading stuff free from Napster. The biggest metal band in the world, worth hundreds of millions of dollars, and they’re worried about people filesharing.

“It’s a completely ridiculous move! It’s probably brought on by their legal team or management or something and the band probably has very little to do with it. But if they do have something to do with it, they should probably stop.”