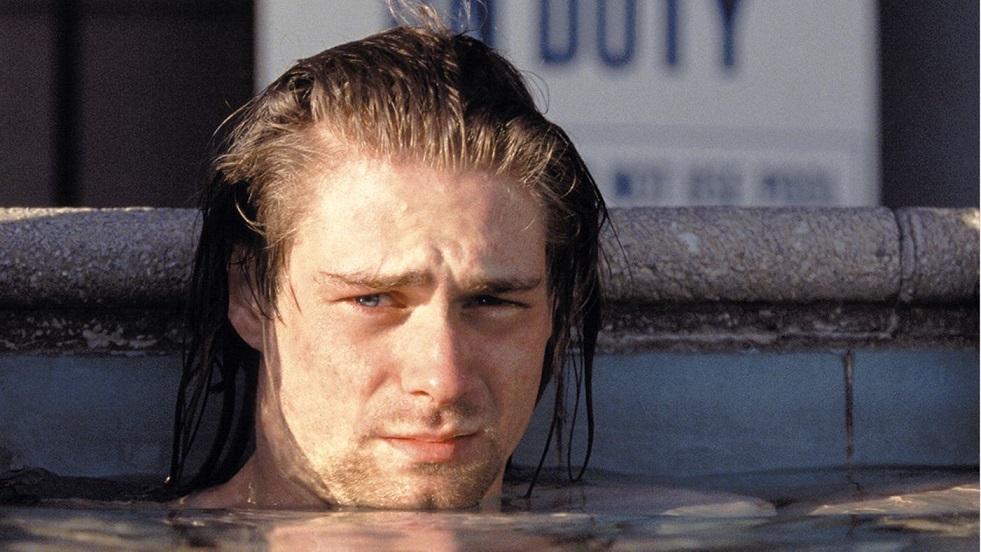 With many documentaries, books and reports on Nirvana, it’s hard to imagine that there are many things that have not yet been said about Kurt Cobain and the other members of the legendary grunge band.

However, John Purkey, a longtime friend of Cobain, lately has been sharing a series of stories and trivia about the musician that many people still did not know. These days, Purkey even shared some rare tapes that Nirvana had recorded during the early years of the band’s career. 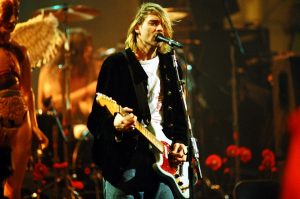 Now, the guy decided to tell the story about the day Cobain got his first royalty check, which featured the profits from “Blew” and “About A Girl” on the radio.

“I went to visit Kurt. When I got there, he was cooking some leftovers from a frozen pizza and shared with me. Like, I was really hungry and I got really excited – frozen pizza, that’s too much. And at the same time, the mail arrived with a letter from ASCAP or BMI [copyright companies] and was a royal check of the reprints of ‘Blew’ and ‘About A Girl’ on the radio, $ 18. 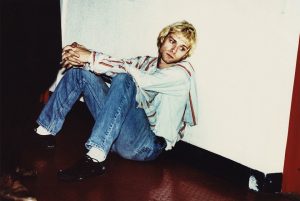 “So we went to the bank and took the money. Then we went to a bar to eat a pizza. I do not remember well. It was close to the 4th Ave Tavern in Olympia. But they probably did not check my identity, because they let me in.”

“Kurt was almost two years older than me, but I remember we were in a bar – anyway, we ate a pizza, played pool and it was a beautiful memory. Going out with Kurt was like that, it was like hanging out with a friend [any]. He was a very, very nice guy. He always had a video, or a song or something of the kind he was working on that he wanted to show me.”

Watch the whole video below: