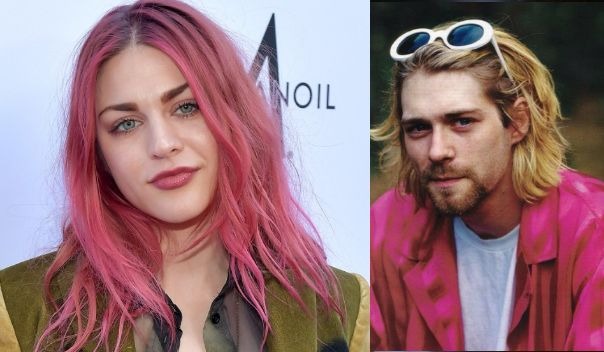 In an interview with the podcast What’s The Tee?, Frances Bean Cobain, daughter of Kurt Cobain and Courtney Love, revealed how she handles the millions she inherited from her father.

“My relationship with money is different from other people. It’s like a giant loan that I will never get rid of. It’s strange and I feel a little guilty because this money belongs to someone I’ve never met. ”

“The only way they taught me to live was in excess. Live above your means and exaggeratedly. I moved away from this to be sober and realize that, no matter how much money, it is not forever. It’s important to know how to relate to him and find balance.”

Born in Aberdeen, Washington, Cobain formed the band Nirvana with Krist Novoselic and Aaron Burckhard in 1987 and established it as part of the Seattle music scene which later became known as grunge. After signing with major label DGC Records, Nirvana found success with “Smells Like Teen Spirit” from their second album Nevermind (1991).