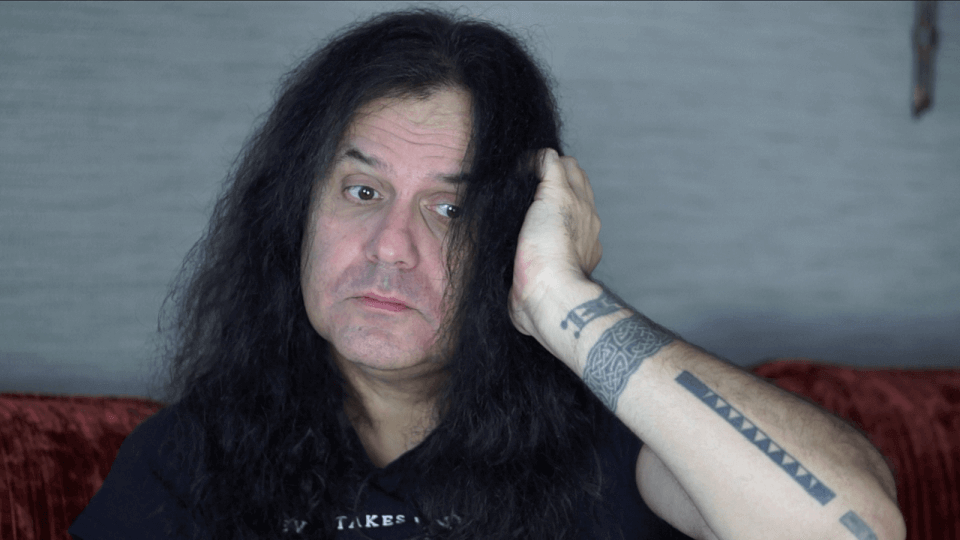 Mille Petrozza, Kreator frontman talked with ESP Guitars about his musical education and life as a guitarist.

When I was growing up in the late ’80s, a lot of people would go to the GIT [Guitar Institute of Technology] in Los Angeles.

“There was a couple of guitar players from Germany who went there and they came back with a huge head. [Laughs] Saying, ‘Man, I know all the tricks.’ I’m like, ‘Yeah? Can you write a song?’ 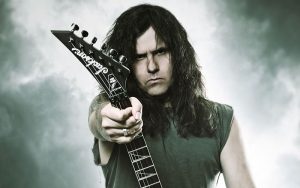 “For me, the less I know, the more imagination I have. I’ve always had great, great guitar players in my band, like Tommy Vetterli or Sami [Yli-Sirnio] now. when I’m writing songs. Like, ‘This is a chromatic jump from a b-minor five.’ I’m like, ‘Okay, let’s just play.’

“I think the more you know about theory and music – sometimes it kind of blocks your mind because you think somebody decided that it does not work, and then you and your mind come up with the idea that certain things do not work. 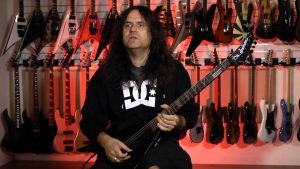 “I’d rather keep that open. I know a lot of things about musical theory, but I do not know how much that blocks my imagination.”

Asked on how he writes songs, Mille replied:

“I write all the songs at home. Then I record demos and bring it to the band. There is at least some writing sessions where I already have five to six or seven songs of the record written. 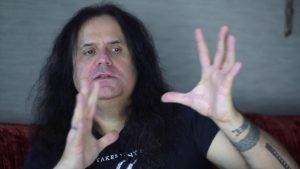 “As we go along, I have a friend at home who owns a studio and we will keep recording. Sometimes, we go into the rehearsal room and I bring a song and we arrange it together, but most of the time, I need to live with the songs for a little bit.

“That means we’re not a band that rehearses when we’re not on tour, only when we go into the studio we take a half year of rehearsal, three times a week. Very old-school.”

Jimmy Page says he didn’t take guitar lessons, he learned to play from a book
The Doors releases HD videos of The Doors on The Isle Of Wight Festival
To Top