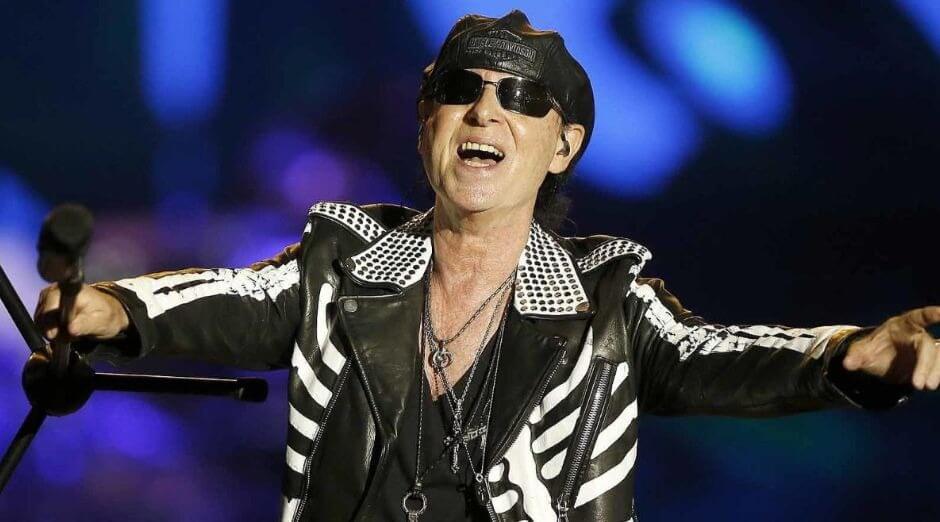 Scorpions legendary singer Klaus Meine said that the band have a great material for their upcoming album. The musician talked with 95.5 KLOS radio station about the work that will probably be released in 2021.

“We have so much great material, and, of course, many, many hard and heavy rockers. A couple of ballads as well. We’re so excited. I tell you it’s a blessing in troubled times, like we all go through right now, that we have a chance to be at home and to go into the studio to work on new material and to go and lose yourself in the creative world. It’s great.”

About the band after the Covid-19 pandemic, the singer said: 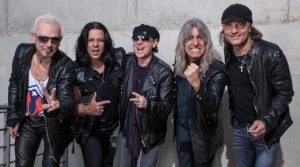 “When we made this decision last year, we all were excited about it. But that means also, when this record comes out, with all those new songs, and no more songs from way back, from the vault — it’s all new written material — and we’re excited to put it out.”

“And then, of course, we wanna go out on the road again. Not only will we play the postponed Las Vegas shows next year, but we also wanna put on a full tour in the U.S. — we wanna present a new show, a whole new setup with hopefully a lot of new songs, new song material. We’re really excited about it.”

“What the future brings, you never know. Right now, we’re all in this terrible lockdown, and every other day, you watch the news, and it feels like, here in Germany, the place where we are, in Lower Saxony, our state, it feels like it’s pretty much under control and it’s okay. It’s not great yet. But every other day, you hear news when the virus pops out in some places, some meat factories and stuff, and it’s scary. And absolutely we have no idea where this whole thing will go. And nobody knows around the world.”

“The good thing is, in a crazy way, we’re all united, because we’re all facing the same problem together through these difficult times. And it’s a good way to think about it, that we all live on the same planet, and we’d better work together and we really have to stick close together to get through this terrible time. And hopefully there will be better days around the corner.”