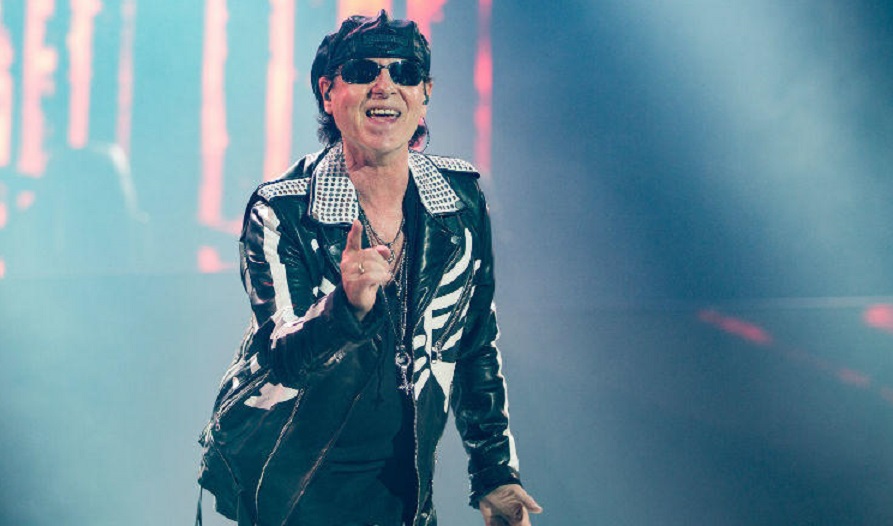 Klaus Meine recently spoke with UCR Nights, and during the chat, the subject was the 1990s “Wind of Change” ballad, one of Scorpions greatest hits.

And he revealed that the record company want a different approach to the song:

“We played in 1989 at the legendary Moscow Peace Festival, alongside Bon Jovi, Ozzy, Motley … but Scorpions was the most famous band in Russia, and for us it was a very, very special moment. we were all on the boat down the Moskva River in the direction of Gorky Park with all the bands, reporters, MTV, Red Army soldiers … there was a vibe in the air, a feeling the world was about to change. There was a new generation of kids who said that the Cold War era would end soon and that the world would be different tomorrow. With this feeling of hope I came home and wrote ‘Wind of Change’. ”

“Bruce (Fairbairn, a studio engineer) wrote notes on the songs, and in ‘Wind of Change’ he wrote ‘The only thing missing is a big chorus, that would be a killer.'” And it was true because until then there was only part of The record company said that the song was fantastic but asked us to take the part of the whistle, we refuse, and the rest is history. ”