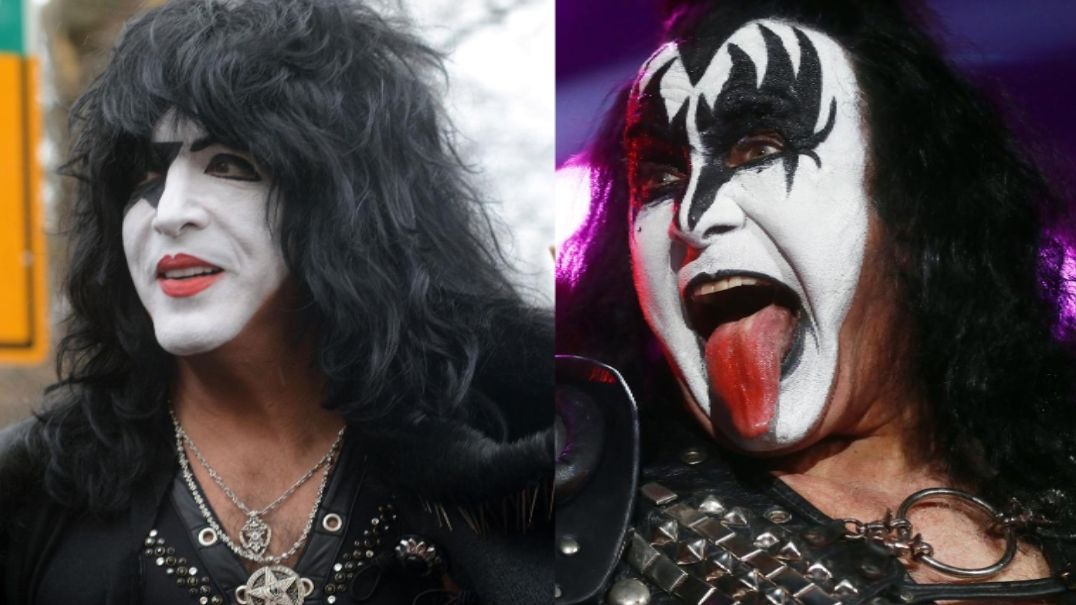 In an interview on Sunday Night, Kiss frontman Paul Stanley revealed which song will be the last one they will play on their final concert.

“The last song has to be ‘Rock and Roll All Nite and Party Every Day.’ That is the rock anthem that connects the world.

“It was the start of other people coming up with anthems. They really didn’t exist, per se. So, ‘Rock and Roll All Nite and Party Every Day,’ that’s a song that just connects with people on all different levels.”

About the reason why they are retiring, Paul said that is not due to health issues:

“It’s because of the pride that we have. Remember, we introduce ourselves with, ‘You wanted the best. You got the best. The hottest band in the world: KISS.’

“Oh, yes, you have to shoot fire out of your mouth, sometimes out of your ass. And you’re exhausted at the end of it.

“So, could I be in a band until my late 70s? Sure. But I’d have to join U2 or The Stones, put on a pair of sneakers and a t-shirt and just strum. But in terms of physicality, we’re the hardest-working band on earth.”