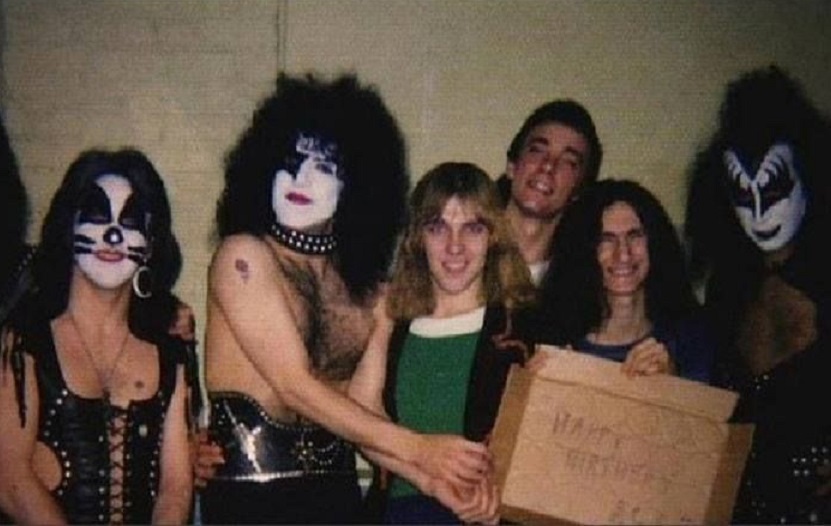 In over forty years of career, Kiss has had numerous opening bands, and many of them have been driven by this chance and have become big and acclaimed bands. Speaking to SiriusXM, the band talked about which were the best opening bands during their career.

“AC/DC on their first tour. A band that shares the same philosophy, no matter what the other does, you have to keep the spotlight on your band.”

“I’ve said that, but it’s truer now than ever. Many people look the same, they sound the same and do the same things in rap, country, etc. It’s just a sameness. From time to time someone like AC/DC appears, and no one is equal to them.” 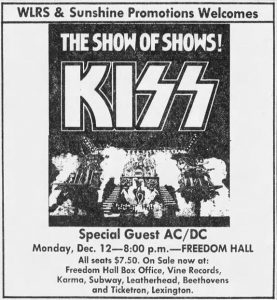 “I think it was Rush for us. John Rutsey was still their drummer when we toured together. Their first album was very … very Humble Pie, it was Zeppelin.

Of course they found their own way later. They were always great.

AC/DC with Bon [Scott] when they toured with us. Wonderful! Priest – Priest was phenomenal. Bob Seger … and the list can go on for a long time. Bob Seger got his first gold record on tour with us. John Cougar Mellencamp … Tom Petty … and the list goes on. ”

“I think Rush was the best. I saw Rush open for KISS. In my opinion they were the best opening band.