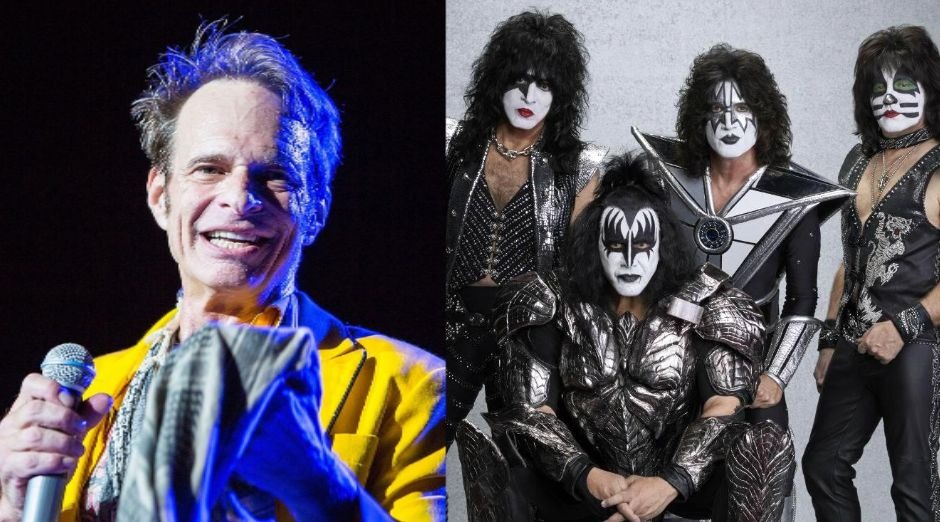 Many fans criticized when Kiss announced that David Lee Roth would open the North American tour dates of the band. The performance of the Ex-Van Halen singer is not very good in the rock and roll fans opinion.

In an interview with Rock Talk with Mitch Lafon, the Kiss manager Doc McGhee said:

“We were sitting one day and an agent had called me about David Lee Roth in South America, and I thought, ‘David Lee Roth?’.

“The last time I saw David was just Van Halen, and then he did a Sam and Dave thing for two minutes, and then I don’t believe he did anything except for his first record that he came out, with Steve Vai and everybody.

“But I’ve always been a huge Van Halen fan, number one. And I’m not a big fan of a lot of things, but I can say that I was a Van Halen fan. I still am, actually, because there were four stars in the band.

Michael Anthony was as important as David Lee Roth

“There wasn’t like there was one guy that did everything. Michael Anthony was as important as David Lee Roth, and I thought that was an amazing feat for a rock band.

“All of a sudden here comes David Lee Roth into the picture, so I called his manager up, and I said, ‘Listen, I got these dates, what do you think?’, and said, ‘If he wants to do it – if you’re gonna do it, let’s just go do it.’

“And so I talked to the guys, of course, the connection with Gene [Simmons] doing their demos 40 years ago or whatever to today, that I’m sitting there, listening to the band play ‘Jump,’ and ‘Panama’ and all the rest of them, I was sitting there going, ‘This is cool, I could see this happen.’ So I think that’s a great package for the kids.”

“Now they just go on their phone and go Van Halen or KISS and they get to hear these songs. It’s amazing when I see KISS shows and I watch these kids, and they’re singing every song, you go, ‘How would a 14-year old or a 25-year old know any of these songs?’ It’s because of the internet. So, I just thought, ‘What a great package.'”