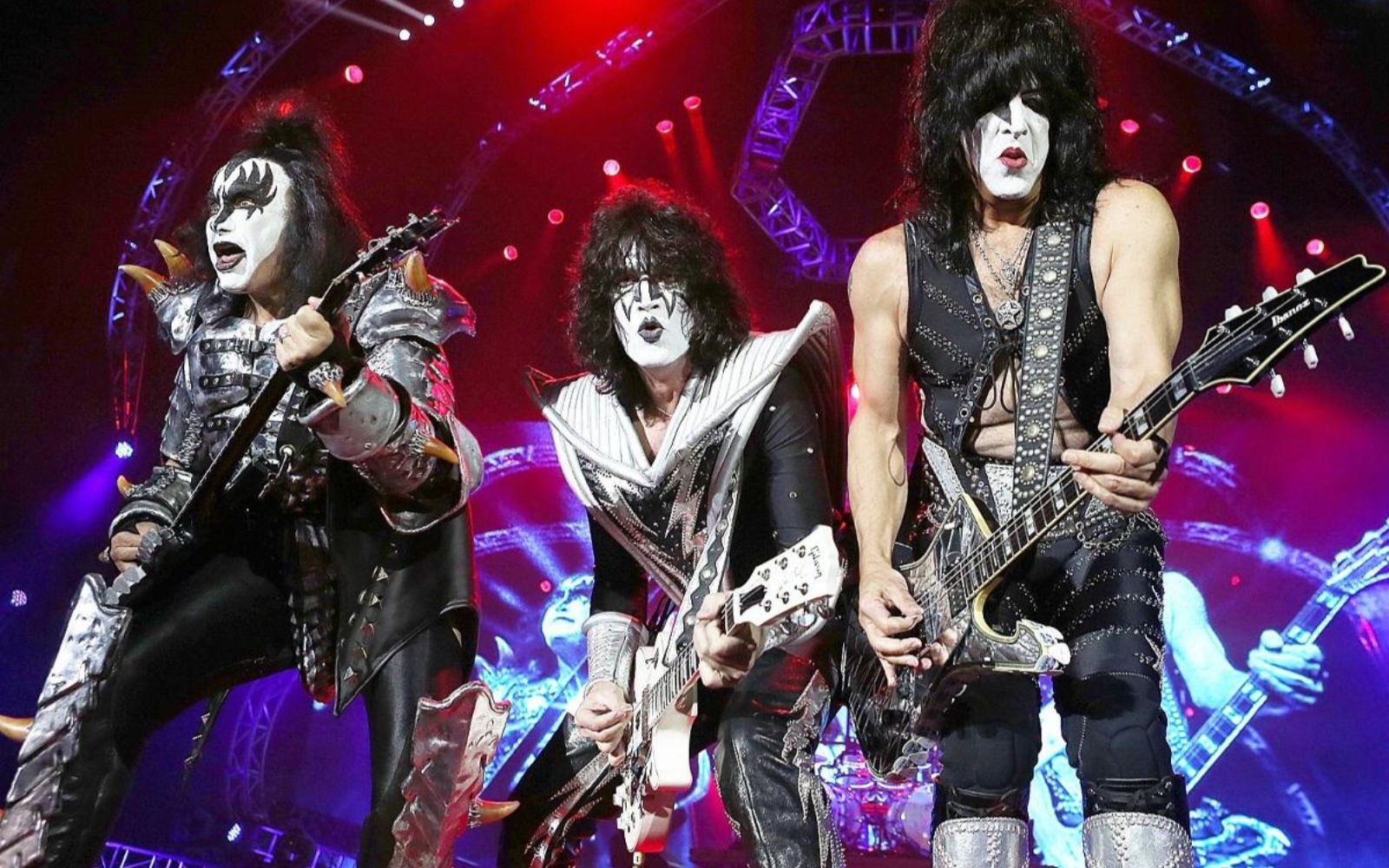 The tour began January 31 in Vancouver, and had 42 more shows in the US and Canada before ending April 13 in Birmingham, Alabama.

The in the rest of 2019 KISS will be playing 26 dates in Europe, 26 in North America and eight finals in Australia and New Zealand. The “End Of The Road” tour – whose first European stage begins in Leipzig, Germany on May 27 – is expected to continue through 2020.

KISS guitarist Tommy Thayer told Australian magazine Hysteria Magazine that the group’s farewell tour would be “the biggest” the band has ever done “in terms of production.”

“One thing is certain is that this is the last tour,” Stanley told Billboard, however, the guitarist / vocalist has not made any assurances about how long the tour can take: “What goes even further is really hard to say, it may last three years, but once we play in your city, it will be done. That is our great thank you. ”