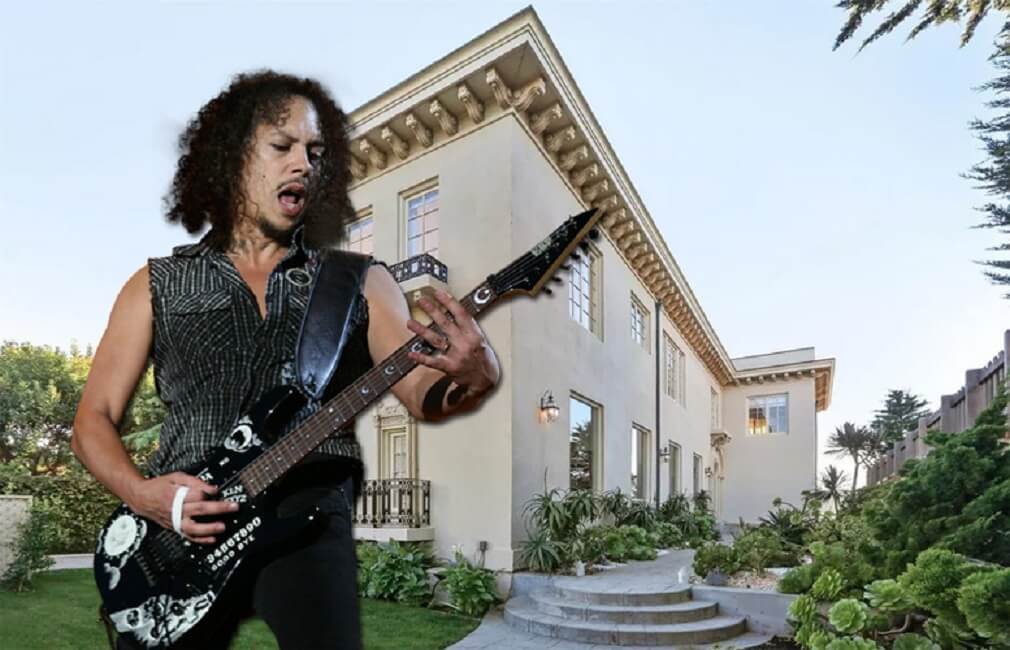 Kirk bought the house in 2005 for and now is selling for 13 million dollars. The house contains 4 bedrooms, 5 bathrooms, living room, dining room, garden, and everything with sea views. 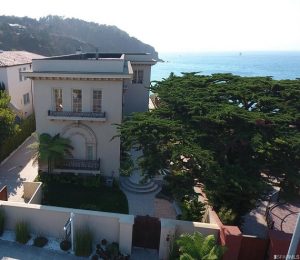 Metallica has more than 30 years of career and is considered one of the biggest bands in the world, with 10 studio albums, 4 live albums, 1 film, 4 Grammys and have sold more than 100 million copies worldwide.

Interested? The house is for sale at Pacific Union. 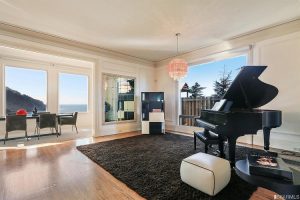 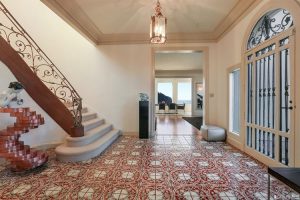 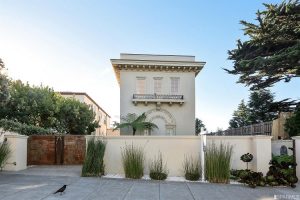 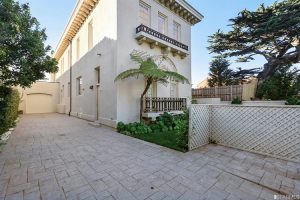 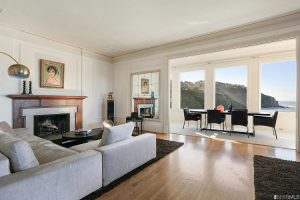