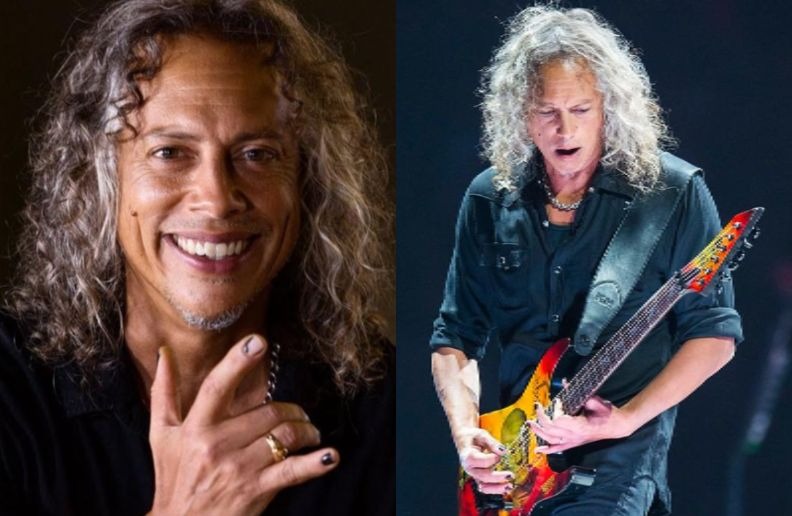 In an interview with Mixdown Magazine, Metallica guitarist, Kirk Hammett talked about a possible new album from the band.

“When I was 13-14 years old, bands put out albums every year. Seriously, KISS put out an album every eight months. None of this eight-years-between-albums.

“None of us are very comfortable with the fact it’s been so long – because that is a long time. We’re hoping to avoid that this time around.

“We’re in our third year since ‘Hardwired.’ Maybe we can get a bit more focus and go into the studio a bit sooner. I have a ton of material. I’ve over-compensated, so I’m ready to go anytime.”

Bassist Rob Trujillo previously said on The Music Podcast about the new record:

“This time around, I think we’ll be able to jump on it a lot quicker and jump in the studio and start working. We’ve all vowed to get this one going sooner than later.

“Now, how soon? I don’t know. We’ve been touring non-stop. It’s been over two years now. At some point, sure, we’ll need to take a little bit of a break. It’s sort of the right thing for us to do because we’ve been going so hard.”