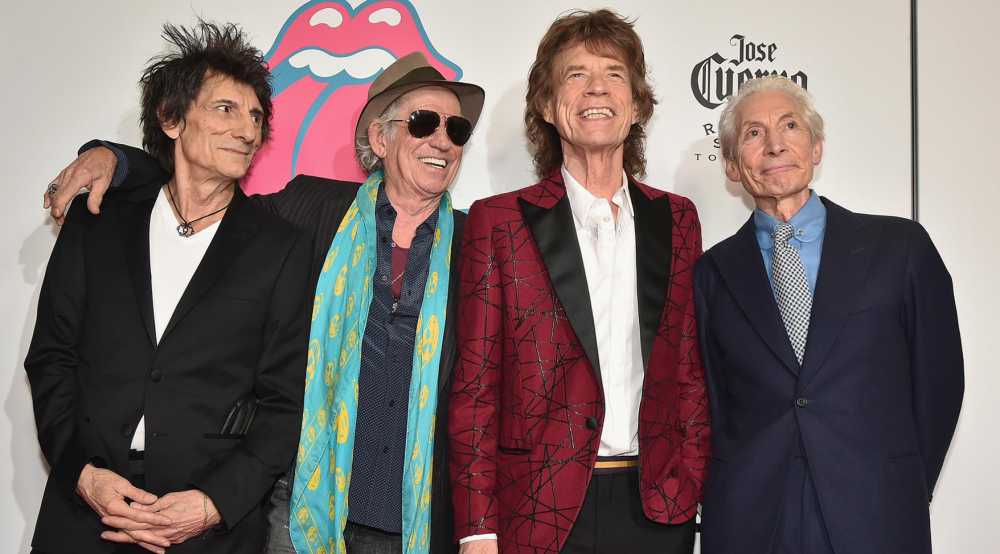 54 years after their first album, according to Keith Richards they are already planning a new one.

In the last two years the band spend three weeks in the studio recording their new original album since the 2005’s “A Bigger Bang”. The guitarist Keith Richards said that the album will not be released soon yet, but will someday.

Read what he said to The Wall Street Journal:

“I’m going to sound like Trump — ‘It will happen; don’t worry about it’ — but it’s in the early stages. We have some stuff down, which is very interesting. It’s more difficult for us to write together the further apart we are, but it also has its benefits in that we come back to it from a different angle.”

“Mick and I live off this fire between us. Mick’s a randy old bastard. It’s time for the snip — you can’t be a father at that age. Those poor kids!”