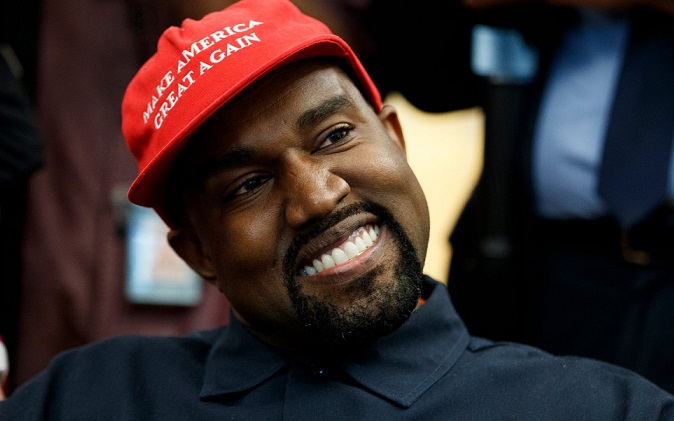 It seems that rapper Kanye West was not content with the rap and hip hop categories and decided to go further at the Grammy next year.

According to the TMZ site, Kanye has signed the song “Freeee (Ghost Town, Pt.2)” a partnership with Kid Cudi in two categories of Rock at the most important music award: Best Rock Song and Best Rock Performance.

The entry means that the song will be reviewed by the Grammy team and, if so, it may appear on the final list of nominees.

Present on the collaborative disc of Kanye West with Kid Cudi, the track in question has special participation of Ty Dolla Sign and makes use of remarkable drums, having been compared to songs of names like David Bowie.

Rock on the Grammy

It’s worth remembering that Rock’s Grammy awards have been set aside, to say the least.

In the last edition, for example, the deliveries of the categories directed to the genre neither were televised and this caused the boycott of names like Avenged Sevenfold.

In 2018 the winner of the category of Best Rock Performance was Leonard Cohen, who competed with names like Chris Cornell and Foo Fighters.

Already the category of Best Rock Music was with “Run”, Foo Fighters, in a dispute that had rapper K. Flay.