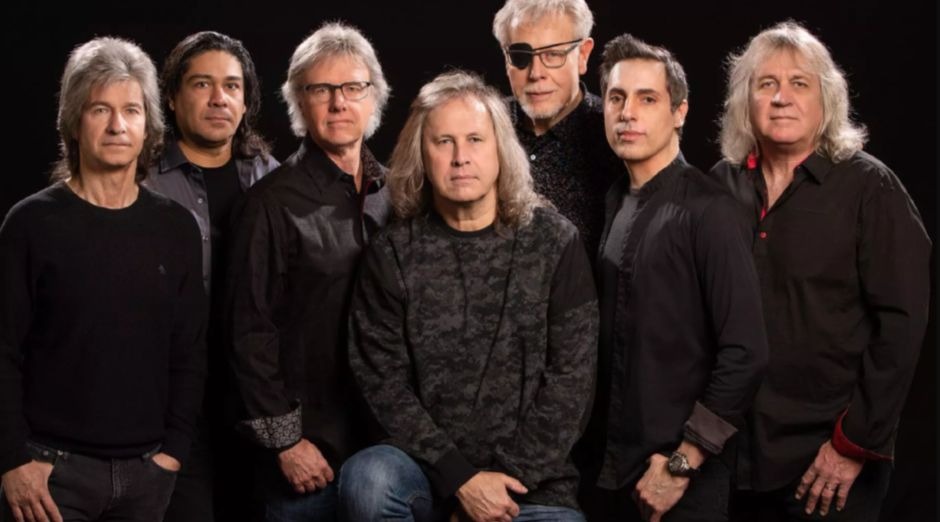 Classic Rock band Kansas released a video for their new single “Throwing Mountains”. The first of their upcoming album The Absence Of Presence, which will be released on June 26th by Inside Out Music.

The band’s guitarist Zak Rizvi talked about the song:

“Throwing Mountains ’may be one of the heaviest songs Kansas has ever recorded. More than six minutes long, I like to consider it a mini-epic from Kansas” The Absence Of Presence will be released on CD, 2 LPs, limited edition on luxury CD / Blu-ray and on digital and streaming platforms.