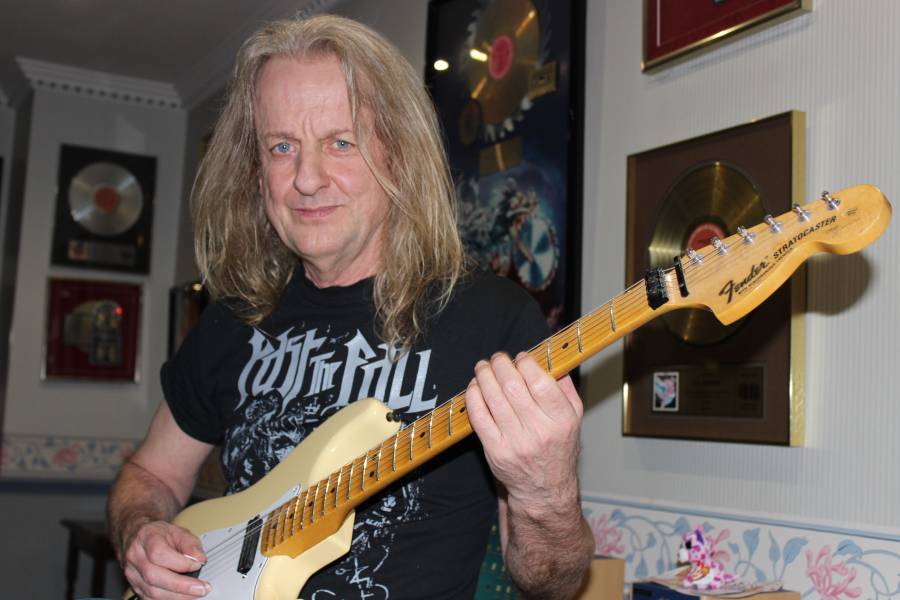 After the end of his luxurious golf resort, former Judas Priest guitarist KK Downing is selling rights to more than 130 songs from the band, including such classics as “Breaking the Law,” “You’ve Got Another Thing Comin ‘ “And” Painkiller”. According to Billboard, a collection of songs like that generates $ 340,000 to $ 400,000 a year. 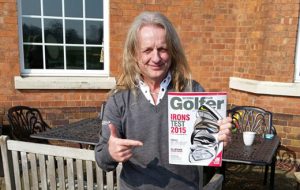 Apparently, Downing invested millions in the Astbury Hall resort that went bankrupt and is selling for about $ 13 million. The next step is the sale of the rights to 136 songs by Judas Priest. Commenting on the sale of rights from Downing’s catalog, joint administrator Alastair Massey called it “a unique investment opportunity.”

Downing left Judas Priest in 2011, and was replaced by Richie Faulkner.

Shocked for not being invited to Judas again

KK Downing talked about the statement he released saying he was “shocked and stunned” for not being invited back in the band after Glenn Tipton’s retirement announcement. Rob Halford also responded the statement (read here).