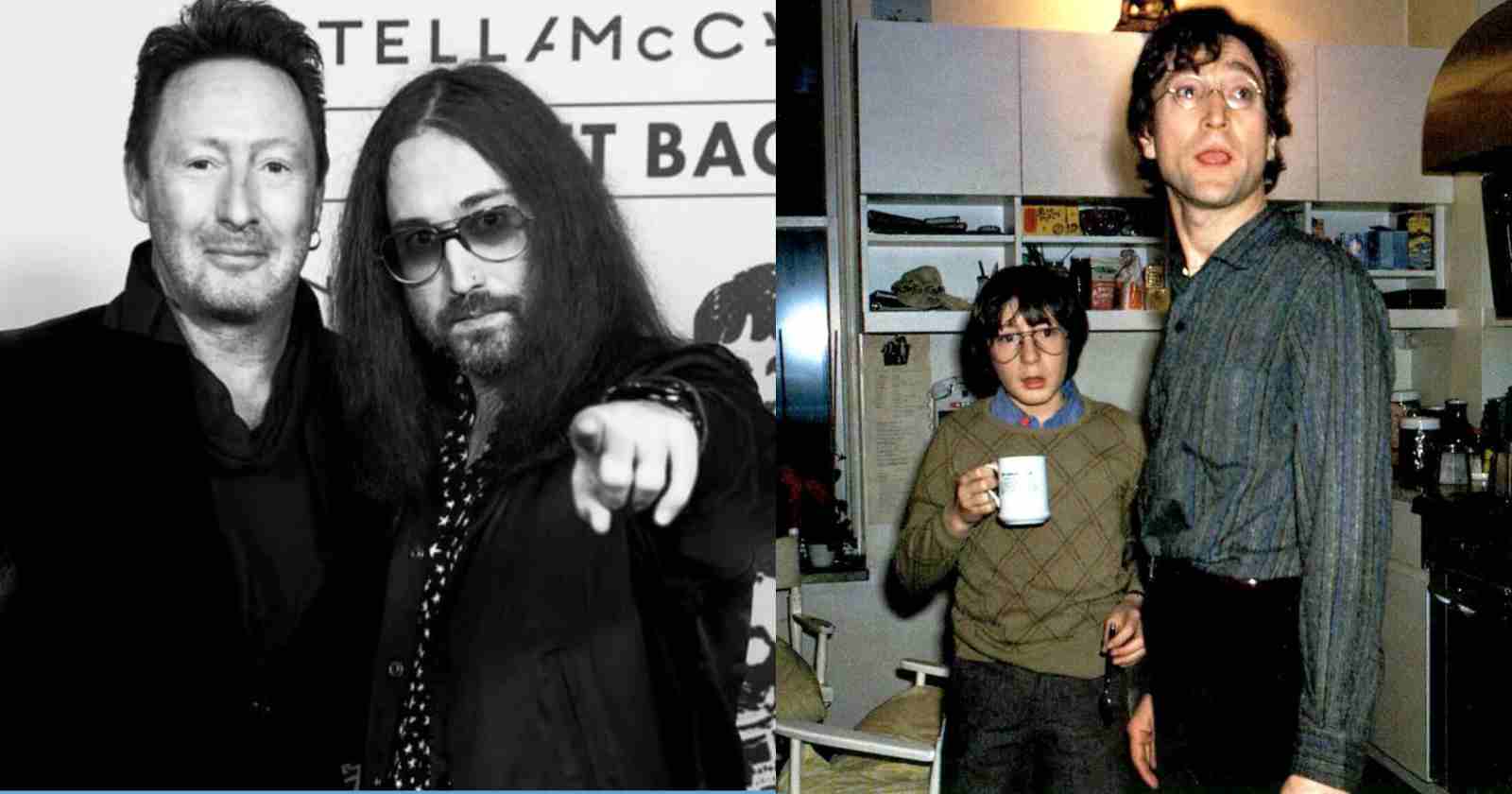 John Lennon‘s older son Julian shared his thoughts on his Instagram on the new The Beatles documentary “Get Back”, directed by Peter Jackson, using unseen footage of “Let It Be” documentary recording. The also musician Julian Lennon (58) said that the movie made him love his father again. He watched the premiere with his younger half-brother Sean Ono Lennon (46), John’s son with Yoko Ono.

The movie will be available worldwide on Disney Plus in November 25.

Julian Lennon says The Beatles “Get Back” made him love his father again:

“What an Amazing night, firstly seeing ‘Get Back’ & then Stella’s Event afterwards…The One True thing I can say about it all, is that it has made me so proud, inspired & feel more love for My/Our family, than ever before… And the film has made me love my father again, in a way I can’t fully describe…. Thank you to All who had a hand, in bringing this project to fruition… Life Changing ♥️🙏🏻😘”

Earlier this year, The Beatles bassist and singer Paul McCartney talked about the documentary, saying: “I am really happy that Peter [Jackson] has delved into our archives to make a film that shows the truth about The Beatles recording together. The friendship and love between us comes over and reminds me of what a crazily beautiful time we had.”

In an interview for The Beatles’ SiriusXM channel, drummer Ringo Starr has also talked about it, saying: