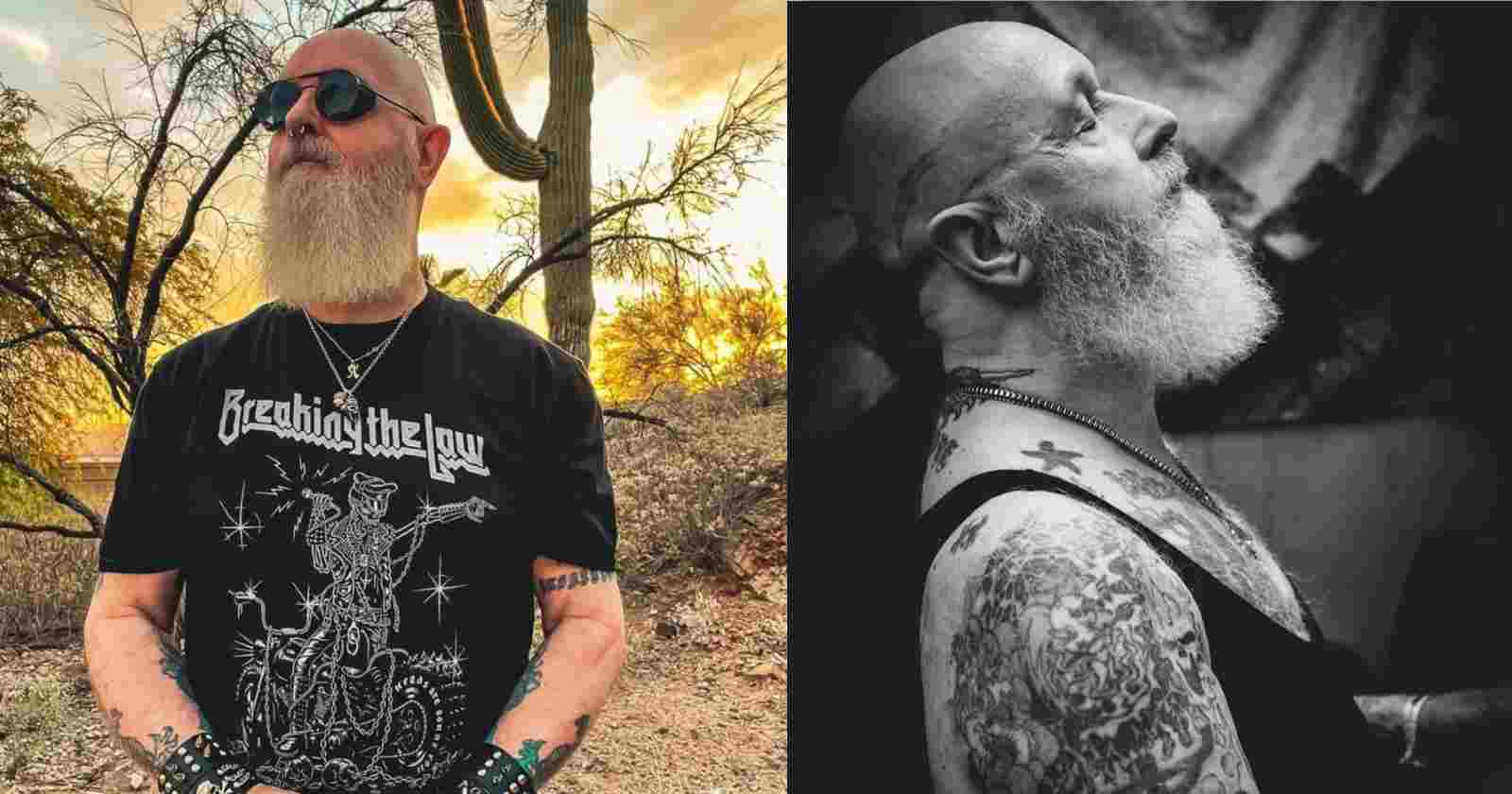 Judas Priest vocalist Rob Halford revealed in an interview with Consequence that he quietly battled prostate cancer during the Pandemic lockdown, revealing that the disease is now in remission.

“I had my little cancer battle a year ago, which I got through and that’s in remission now, thank God. That happened while we were all locked down, so things happen for a reason as far as time sequence of events. I have nothing but gratitude to be at this point in my life, still doing what I love the most.”

The musician talked more about the battle in a new chapter that was added to an updated version of his memoir book “Confess” that was originally released in 2020. The musician said: “How did I feel? I felt a combination of shock, horror, and oddly, relief — at least now I know!…’Am I going to die?’ It was all I could think of. I know blokes who’ve died of prostate cancer. ‘No, you’re not going to die, Rob,’ said Dr. Ali.”

He successfully went through a prostatectomy surgery on July 5th, 2020, which removed the cancer. More cancer on his prostate bed was foundin 2020 and he went through radiation treatments during April and May, getting an all-clear in June. In addition, he had an appendectomy after a tumor was discovered on his appendix. “It’s been a draining year, I can’t deny it, but I’m delighted to have come through it. I feel like I’ve had the most thorough MOT that a Metal God can have.”

Judas Priest had to postpone their North American tour due to Richie Faulkner (Guitar) heart problem. Dr. Siddharth Pahwa, cardiothoracic surgeon at UofL talked about the case, saying: “He was only four miles away, but miles equal minutes and he did not have many to spare. Mr. Faulkner is alive today because the stars aligned. He had an outstanding emergency care team, he was close to a world class heart center, and he was quick to recognize he needed help.”