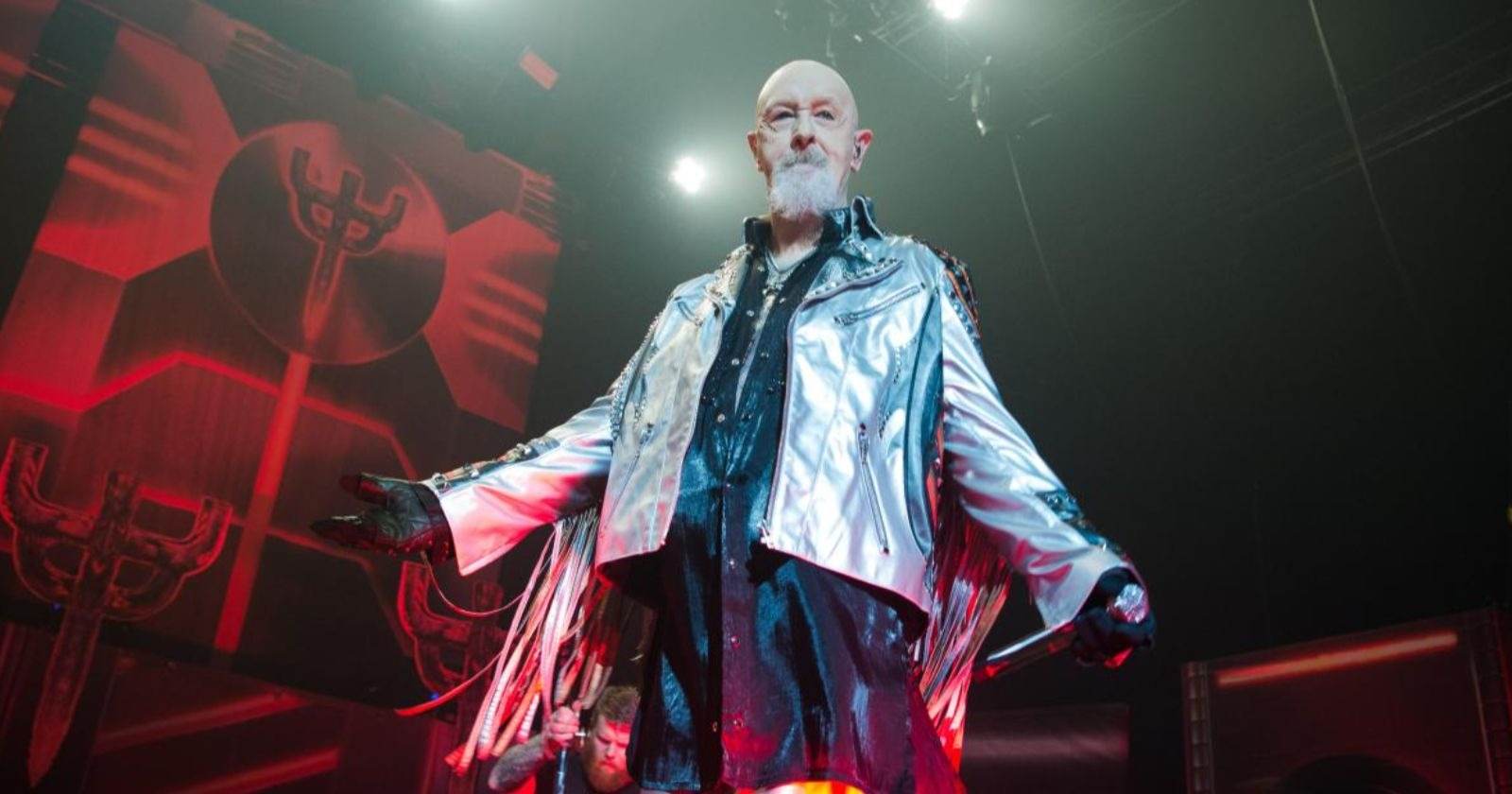 Judas Priest vocalist Rob Halford revealed in an interview with The Paltrocast that he is currently working on a Blues solo album. The musician also said that his brother and nephew are working with him.

“It is, and I’ll give you an exclusive: it’s already begun. I’ve been working on this blues album with my brother and my nephew and friends that I worked with together on the ‘Celestial’ [Christmas] album. We had such a great time, and they’re so talented. And that blues thing has never left me; it’s just part of rock and roll.”

“So, it’s begun. We’re slowly putting bits and pieces together. There’s no timeline on it. We’re kicking the tires, and I’ve already got some bits of ideas here and there, and they sound great. Keeping an open mind in music is really important. As we’ve said many times in Priest, we’re well aware of what goes on around us, in metal and outside of metal.” 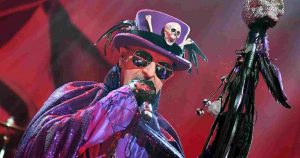 “There are so many opportunities for inspiration that it’s foolish to put the blinkers on and stay focused in one dimension. At least it is for Priest. That’s why as a band, we’ve always been so diverse with our music. So one minute we can do ‘Painkiller’ and the next minute, we can do ‘Turbo Lover.'”

Rob Halford was born in Sutton Coldfield, August 25, 1951. Besides being Judas Priest vocalist he also owns his own recording label, Metal God Entertainments. Also he is considered one of the best and most influential vocalists in heavy metal, having a long vocal range. Halford was one of the first heavy metal musicians to assume their homosexuality. He declared himself “gay” in 1998, in an interview with MTV News.

Rob Halford began his career at Judas Priest in 1973, appointed by K.K.Downing’s girlfriend. Who said at the time to have a friend who had a brother who sang divinely well. Downing went to hear him sing at a concert by an old Halford band, called Lord Lucifer. He was impressed by the diversity of timbres that Halford’s voice contained. But mainly by his high notes, his trademark until today. After 1 year with Halford, the band releases their debut album (Rocka Rolla). Then Halford continued as frontman for Judas Priest from 1973 to 1992, returning with the band in 2004 to the present day, releasing a total of 19 albums with the band.