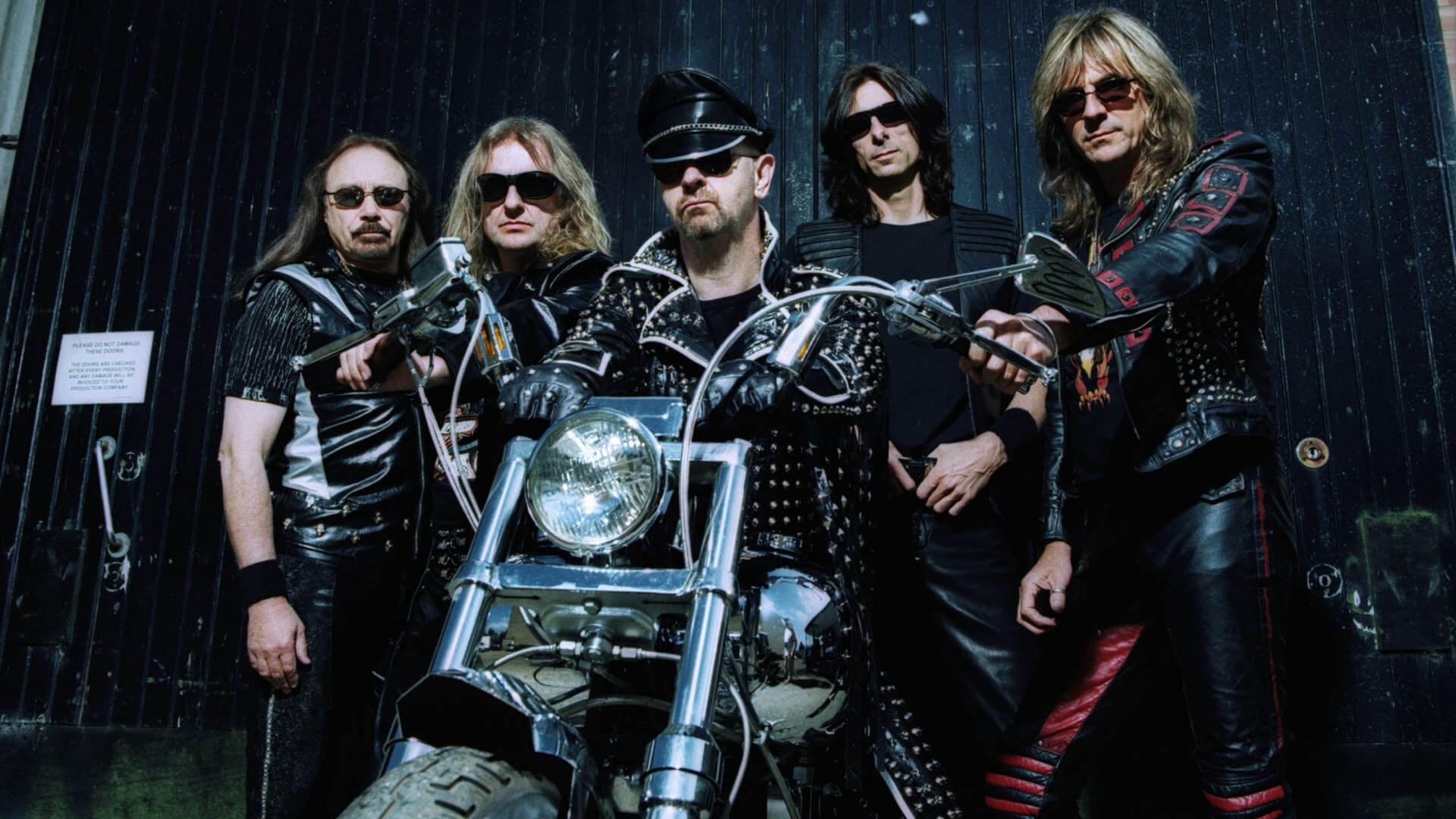 Judas Priest, Bon Jovi, MC5 and Rage Against The Machine are among the nineteen artists newly nominated for possible induction into the Rock And Roll Hall Of Fame.

The winners will be announced in December and inducted next April at a ceremony in Ohio.

To be eligible for nomination, an individual artist or band must have released its first single or album at least twenty-five years prior to the year of nomination. The 2018 nominees had to release their first recording no later than 1992.

Take a look at the list (with first-timers noted with an asterisk):

The fans will have the opportunity to officially participate in the induction selection process. Beginning October 5 and continuing through 11:59 p.m. EST on December 5, 2017, fans can visit rockhall.com/vote to cast votes for the artists they believe to be most deserving of induction.

The top five artists, as selected by the public, will comprise a “fans’ ballot” that will be tallied along with the other ballots to choose the 2018 inductees. Fans will need to login with a Facebook account or email to vote. Voting is capped at one ballot per day.

Ballots will be sent to an international voting body of more than nine hundred artists, historians and members of the music industry. Factors such as an artist’s musical influence on other artists, length and depth of career and the body of work, innovation and superiority in style and technique are taken into consideration.

Rock And Roll Hall Of Fame 2018 ceremony will be held at Public Auditorium in Cleveland on April 14, 2018. HBO will once again broadcast the ceremony.

Tom Petty Song sold more than 6,000% after his Death
Watch Steven Adler playing “Welcome To The Jungle” at Whisky A Go Go
To Top