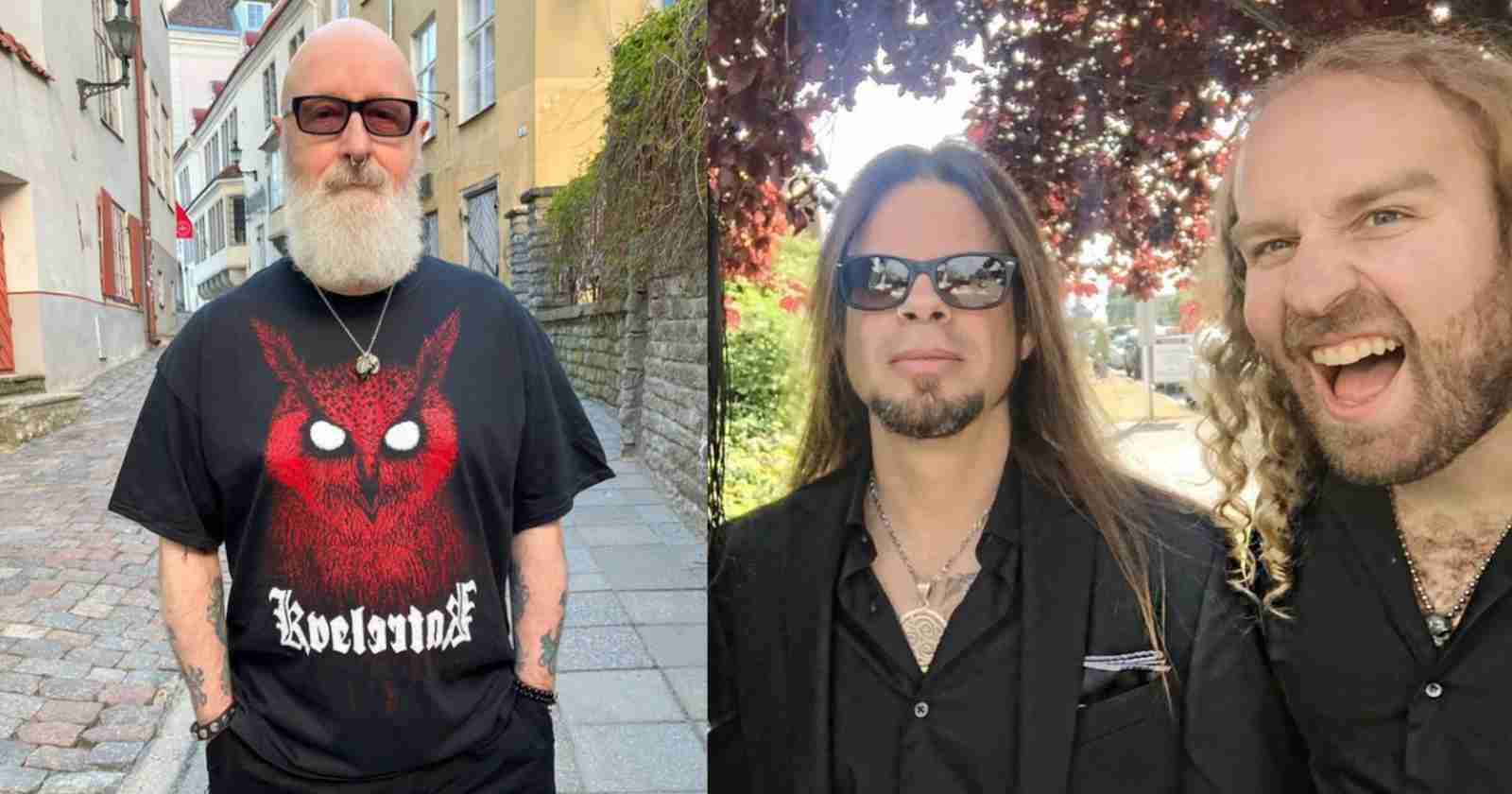 Judas Priest continues to celebrate their 50th anniversary on the road and announced new 2022 tour dates for North America with Queenrÿsche as their opening act. The dates in United States and Canada will happen next October and November, right after the Metal band finish their European tour.

The band’s current line-up has Rob Halford (Vocals), Ian Hill (Bass), Scott Travis (Drum), Richie Faulkner (Guitar), Andy Sneap (Touring guitarist) and Glenn Tipton (Recording guitar member – Occasionaly plays live with the band due to Parkinson’s disease). Some months ago the band had announced that they would tour with only Richie Faulkner on guitar but the fans didn’t like the idea since Judas Priest’s sound is known for the two guitars and the band changed their minds.