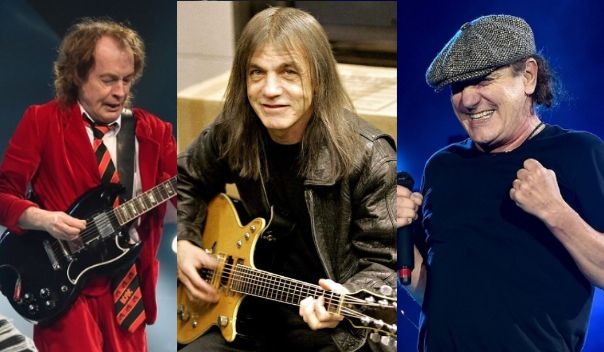 It’s the same information shared a few days ago by Ex-Guns N’ Roses manager that said:

“However, there was a recording done and they are going to figure out what they are doing with that. So that’s all he told me. He didn’t tell me about Axl or who is on it, he just basically said: ‘The guys went in, they went in off of some stuff that Malcolm had, it’s a celebration of Malcolm, there is a record done, whether and how that comes out they’re not sure and whether they play or not it’s not sure.’”