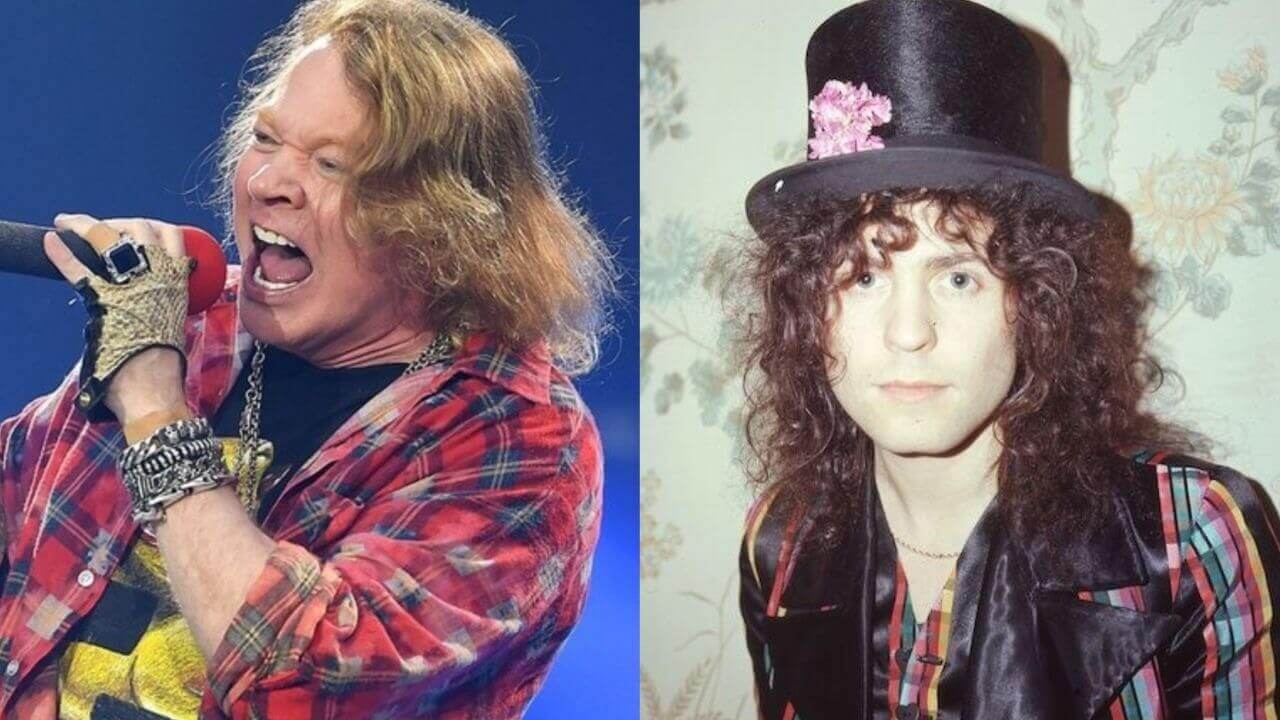 According to the journalist Mitch Lafon, Guns N ‘Roses would have recorded a cover of T-Rex’s’ “Children of the Revolution” for a tribute to the band. Other artists on the album would be U2, Elton John, Foo Fighters and Joan Jett.

“Unsubstantiated reports claim Guns N’ Roses have recorded a cover of T-Rex’s Children Of The Revolution for inclusion on a upcoming tribute album. Other artists on the album are said to include U2, Elton John, Foo Fighters and Joan Jett. Until released consider this to be rumor.”

The last time something was recorded by Axl Rose, Slash and Duff McKagan was the cover of “Sympathy for the Devil” from the “Interview with the Vampire” track in December 1994, which had parts of Slash’s guitar re-recorded by Paul Tobias . The tension in the band was too great to the point that Gilby Clarke had abandoned the boat at this time.

“Children of the Revolution” is a song by T. Rex, written by Marc Bolan. It was a No. 2 hit single in September 1972. The song broke their sequence of four official single releases all reaching No. 1 on the UK Singles Chart (“Hot Love”, “Get It On”, “Telegram Sam”, “Metal Guru”). It did not receive a regular album release.