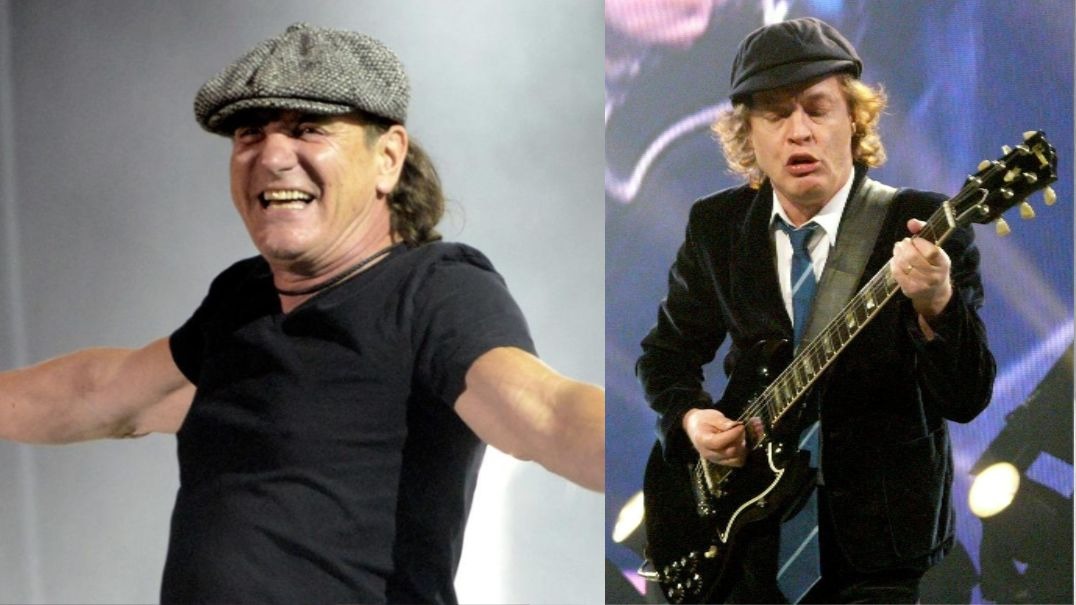 The radio host and presenter Eddie Trunk revealed that AC/DC will release a tribute album to Malcolm Young and Brian Johnson will be back on tour with the band.

Mike Fraser, AC / DC sound engineer, confirmed Brian Johnson’s return to the band preparing to release a new album of originals. After Axl Rose has taken the lead on the Rock or Bust tour, it looks like Brian Johnson is actually back but not coming alone. Cliff Williams and Phil Rudd should also rejoin the band’s active lineup after being seen in the studio with the rest of the AC / DC members.

“I have sources that have told me that they are absolutely going to tour with Brian back again,” Trunk admitted. “That’s all unconfirmed from their camp, but I had it from some reliable sources.”

“I think it’s pretty much a done deal that AC/DC, at the very least, are going to release some sort of record and it’ll be some sort of tribute to Malcolm [Young] just like ‘Back in Black’ was a tribute to Bon [Scott]. So I have no doubt about that and I’m pretty confident they’re probably going to do shows as well but I think at this point it’s pretty much just when they announce it.”

Hear the show below: