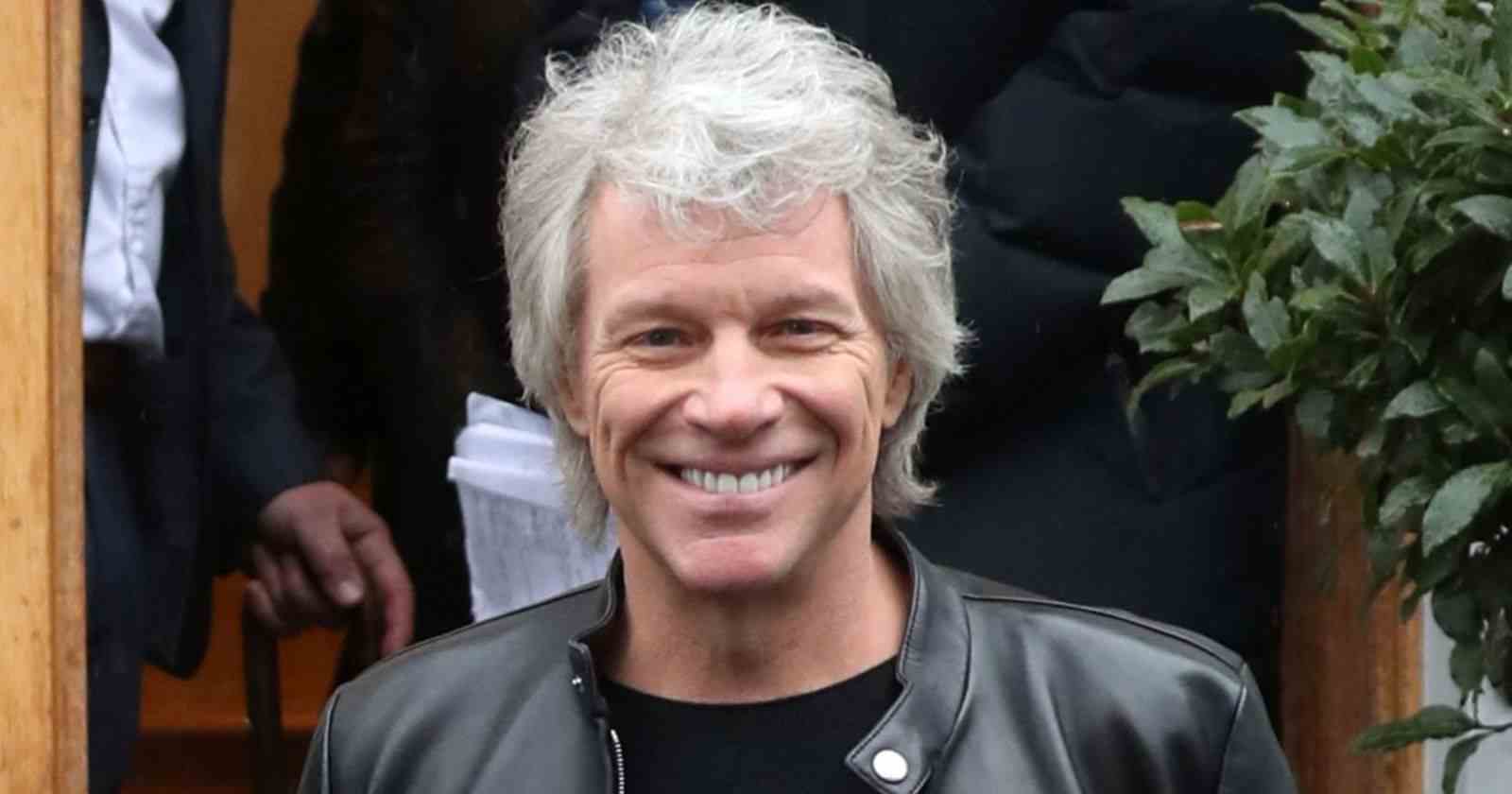 Singer Jon Bon Jovi, one of the most succesful in the music business, talked in an interview with GQ Magazine about what in his opinion, defines him as a man. The musician talked about his family and his fundations that help people in need.

Jon Bon Jovi talks about what what defines him as a man:

“Well, being a father, being a philanthropist. Being the guy that was working in the food bank today and needs a shower desperately and probably should see a doctor for the fuckin hernia that I’m sure I have [laughs].”

“The model at my restaurants, JBJ Soul Kitchen, is that those in need volunteer for their meals and earn a certificate that will feed up to four family members. Due to the pandemic, we couldn’t have any volunteers work. But we still had mouths to feed. So Dorothea and I worked five days a week for two months before we went to Long Island and opened a food bank that fed 6,000 people a month there.”

“From May through the summer, we worked there every day we were open. We’ve been working since the pandemic began, whether it was at the Soul Kitchen or at the foodbank here on Long Island, giving the food to seven pantries that myself and our foundation have been funding.”

“When you consider the people who are hungry, they dont give a shit that I play music [laughs]; they’re grateful that I’m the guy that’s giving them the palette of food every week. They never ask me about a record. They ask me about, you know, “Is the egg noodles coming next week?” “Are we getting more fruit?” And that’s what I did this morning, from about seven o’clock today till about noon.”

The band released a new album this year, called 2020: