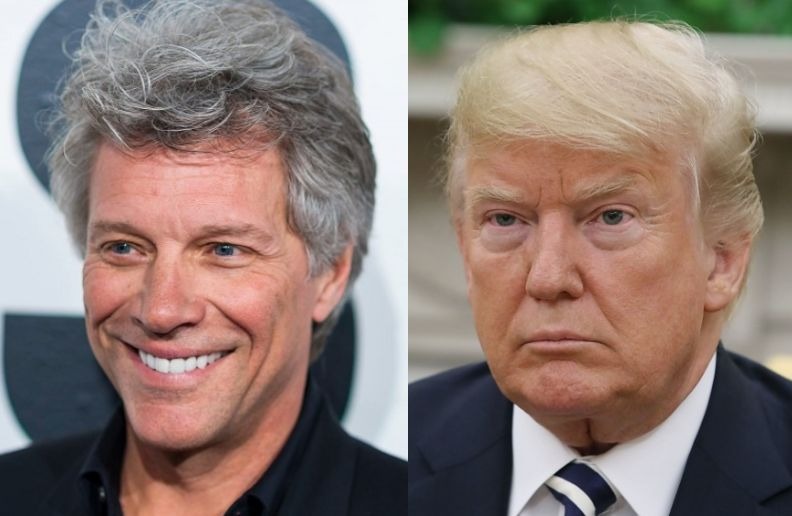 CNN reported that Jon Bon Jovi wants to help out the government workers that are not being paid during the government shutdown. The singer is giving free meals to the workers on his New Jersey restaurant JBJ Soul Kitchen, that is operated by the Bon Jovi Soul Foundation. The place is a non-profit restaurante where customers can dine regardless of whether they are able to pay a suggested donation.

They can also volunteer in lieu of paying

“In line with our mission, Federal workers are encouraged to join us for a delicious meal and to learn about additional support and resources available in our community,” post read in part.

Phil Murphy, New Jersey governor has also partnered with Bon Jovi to provide free meals.
It’s been 31 days since the government was first partially shutdown and many federal employees are turning to food banks in order to feed themselves and their families. Dozens of restaurants across the country are offering free food during the shutdown.

In United States politics, a government shutdown occurs when Congress fails to pass sufficient appropriation bills or continuing resolutions to fund federal government operations and agencies, or when the President refuses to sign such bills or resolutions into law.

In such cases, the current interpretation of the Antideficiency Act requires that the federal government begin a “shutdown” of the affected activities involving the furlough of non-essential personnel and curtailment of agency activities and services. Essential employees are still required to work without pay until the government reopens, when they may then receive back pay. These employees may include medical professionals in the Veterans Hospitals and TSA agents.