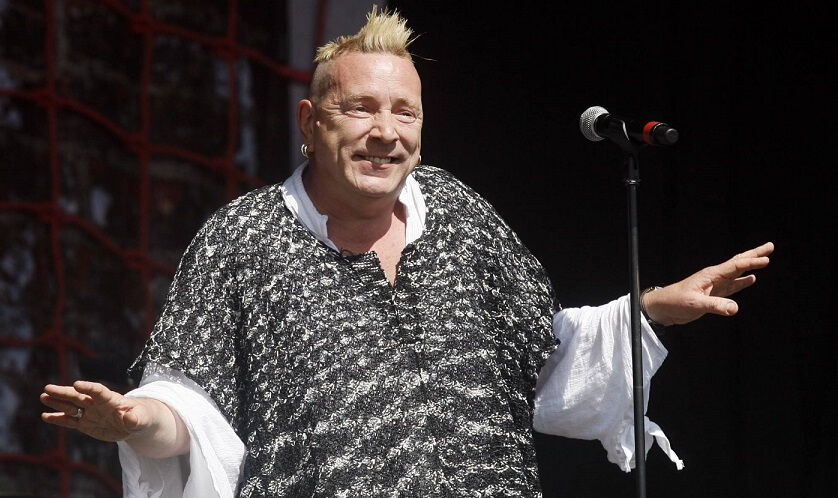 Since the Sex Pistols ended, vocalist John Lydon, known as Johnny Rotten, went on to dedicate himself to Public Image Ltd.

Also known as PiL, the post-punk group has an extensive discography, gave a time between 1992 and 2009, and has since been stronger.

In a recent show, Lydon paused to say he was there with the ashes of a fan named Stuart, delivered by his sister, who even revealed that the guy’s desire was for them to be scattered across the stage of the performance.

Johnny Rotten didn’t think twice, he dedicated the moment to Stuart, shouted his name and had the ashes seen in the air.