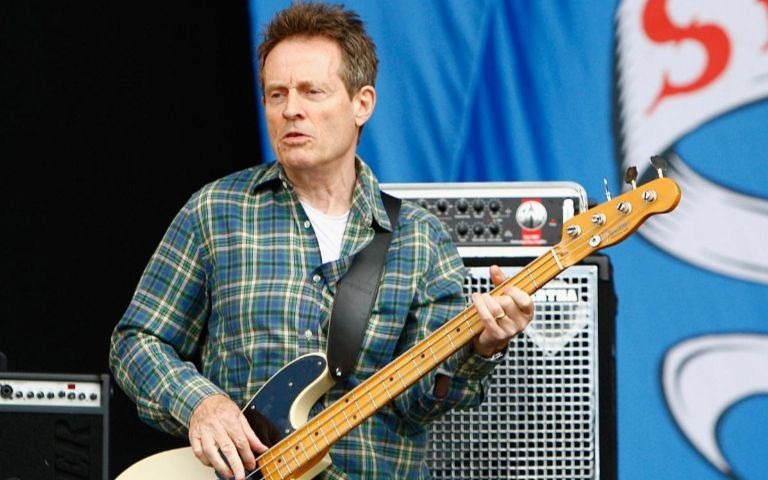 Legendary Led Zeppelin bassist John Paul Jones announced a new musical project, Sons of Chipotle and the band have two scheduled shows in Tokyo in September. Besides Jones, the band also has Anssi Karttunen, that has a repertoire that ranges from the early baroque to the most recent composers. He performs with most world-class orchestras in Europe.

In a statement in his website, John Paul Jones said:

“Sons of Chipotle cover an uncommonly vast area of the musical map and both John Paul Jones and Anssi Karttunen are thrilled to be making their Japanese debut performance in September in Tokyo at the famous Pit Inn, Shinjuku on the 3rd and the 5th September.”

“It is incredibly rare to find two of the finest musicians in the world performing in such an intimate setting for what will be a series of remarkable concerts. Both musicians are known to be curious minds, always ready to learn and to discover.”

“When they improvise, borders disappear, they are free to migrate beyond prejudices, across continents. In a world where walls are being built and people are told where they cannot go, Sons of Chipotle want music to be a place of openness.

“There will be two performances per day at The Pit Inn featuring John Paul Jones on piano and electronics, with Anssi Karttunen on cello and electronics. Sons of Chipotle are deeply honoured to have two extraordinary guest artists join them on both days:

These performances are not to be missed!