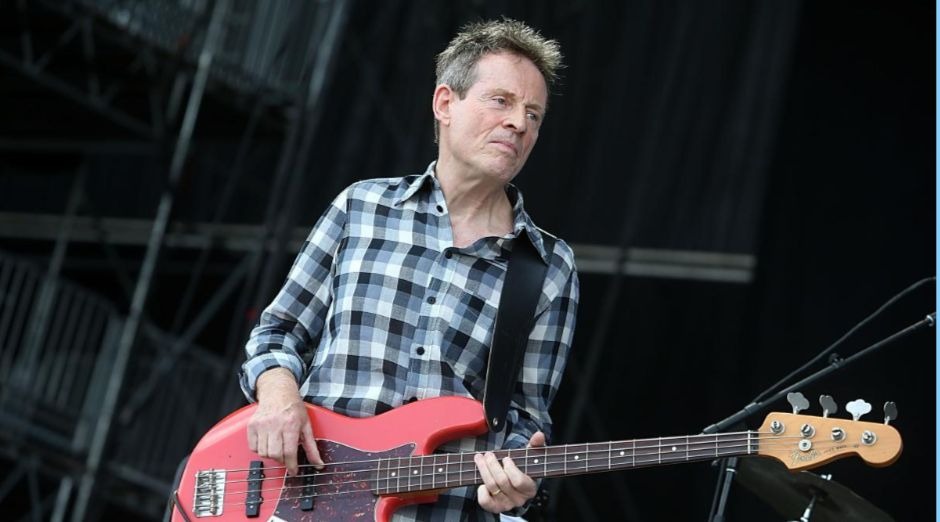 Legendary Led Zeppelin bassist John Paul Jones announced a new musical project a few months ago. Called “Sons of Chipotle” the band has Jones and Anssi Karttunen, that has a repertoire that ranges from the early baroque to the most recent composers. He performs with most world-class orchestras in Europe.

Their debut shows were in Tokyo and South Korea. Now, the duo announced a concert in USA. They will play at the Big Ears Festival in Knoxville, Tennessee between March 26 and 29. Jones will play piano and electronics, with Karttunen playing cello and electronics.

The festival released a statement about having the John Paul Jones band on the line up:

“Both musicians are known to be curious minds, always ready to learn and to discover. When they improvise, borders disappear, they are free to migrate beyond prejudices, across continents. In a world where walls are being built and people are told where they cannot go, Sons of Chipotle want music to be a place of openness.”

See the videos of the first Sons Of Chipotle live shows:

Before forming Sons of Chipotle, the two men collaborated with composer Max Lindberg in Tres Coyotes.