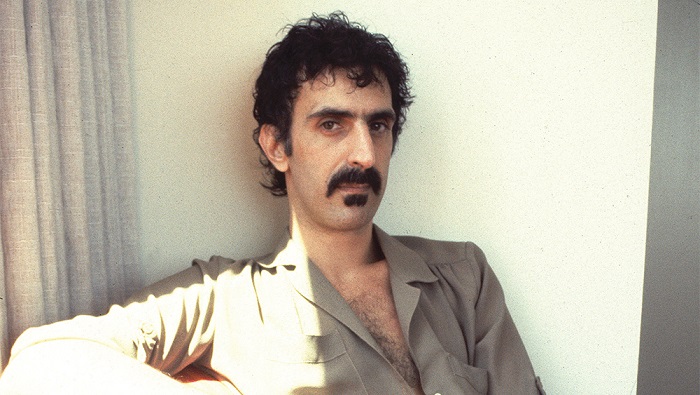 The Mahavishnu Orchestra jazz-guitar legend John McLaughlin gave an interview to HC and talked about late legendary guitarist and singer Frank Zappa. He said the band’s tour with The Mothers of Invention back in the ’70s.

What memories do you have of the Mahavishnu Orchestra tour with Frank Zappa & The Mothers of Invention in May 1973?

“Frank was crazy, first of all, but a very good musician. I have to remind you that I am a fan of The Mothers of Invention since 1966, their first album.

“Do you know this album, ‘Freak Out!’? The minute I heard this album, I am a fan of Frank Zappa. Of course, years later I met him but… two things: 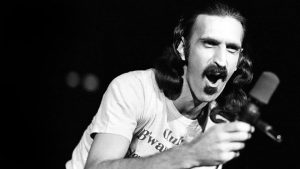 “Allan was beautiful. He was a very beautiful guitar player. Very wonderful.”

Why the unconventional recording sessions of ‘Jack Johnson’ (1971) album with Miles Davis have such a special place in your heart?

“Very special, for at least two principal reasons. 1) The opening of the record is a physical ‘Right Off.’ We didn’t have any music. We were all the musicians in the studio and Miles was talking to the producer [Teo Macero] and talking and talking and after 20 minutes I was bored.

“So, I started to play this rhythm and blues shuffle, because I wanted to play. Billy Cobham [drums] was there, the first time I met him it was on ‘Jack Johnson’ and I said: ‘Ok, let’s play something. I don’t care. Let’s have some fun in the studio. Miles is not here, but we can have fun.’ 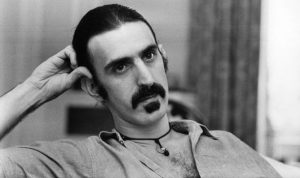 “I started to play this R&B beat and we hit a wonderful groove that you can hear on the record and Miles ran into the studio and played the next 10 minutes the most fantastic trumpet.

“2) We finished the album and Miles said to everybody: ‘This is my favorite recording of all time.’ Can you imagine? He said this to everybody. Yeah, amazing.

“So, I’m very much involved in the music itself and if you listen, as ‘Right Off’ developed, there is like a dialogue starts to happen between Miles and me, with the trumpet and the guitar.

“This was so exciting for me, this moment in life. It’s all on the record. This recording is very, very special to me because I am very much part of it.”