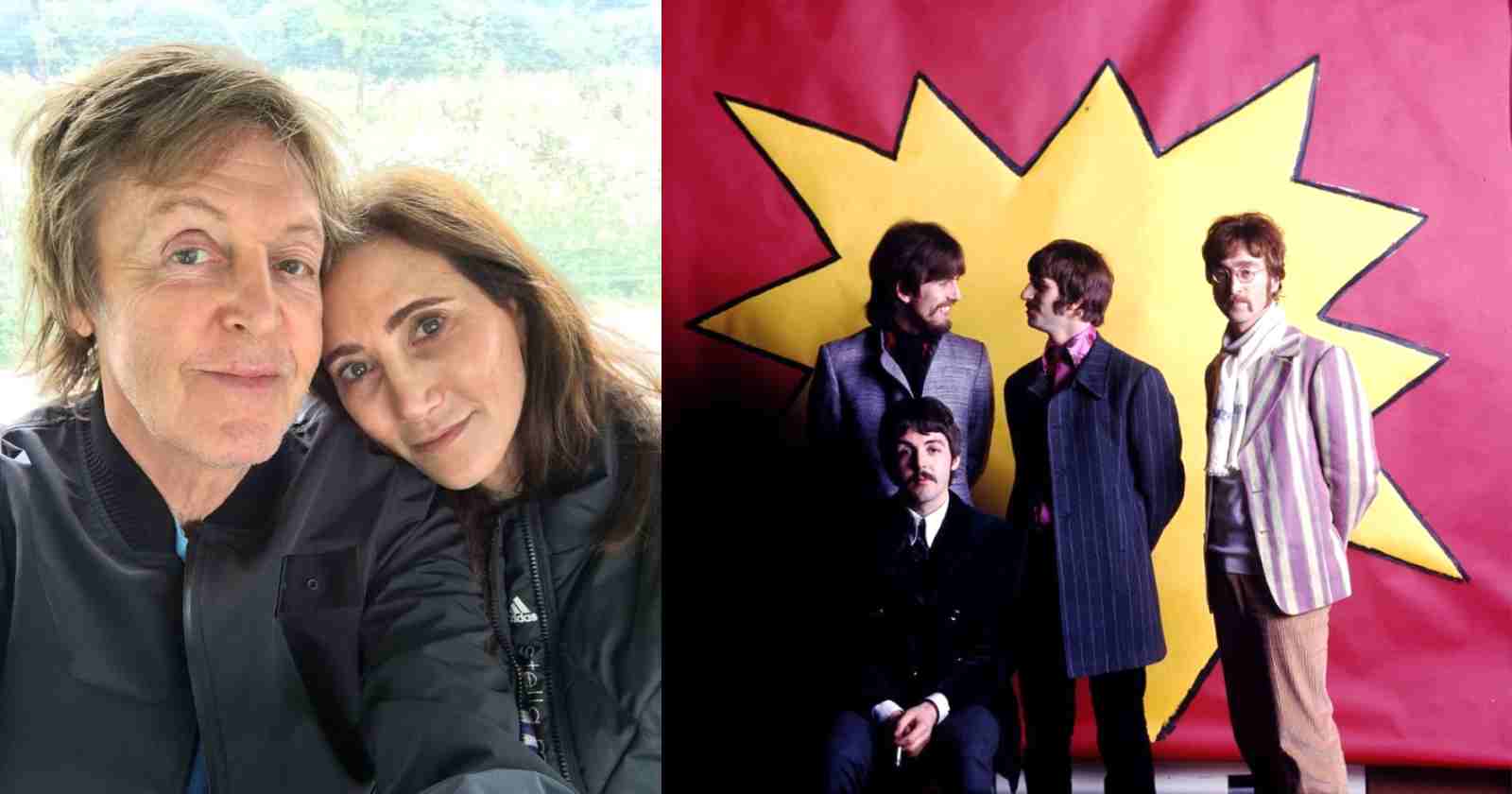 Legendary Beatles bassist and singer Paul McCarney said in an interview with BBC Radio (Reported by The Guardian) that John Lennon was the one who made The Beatles split.

“I didn’t instigate the split. That was our Johnny. This was my band, this was my job, this was my life, so I wanted it to continue.” Asked if the band would continue if Lennon had continued, McCartney agreed saying: “It could have been. The point of it really was that John was making a new life with Yoko. John had always wanted to sort of break loose from society because, you know, he was brought up by his Aunt Mimi, who was quite repressive, so he was always looking to break loose.”

McCartney has been blamed as the one responsible for the end of The Beatles since he was the one who announced the band would split and went solo soon after. But when asked about his decision to go solo, McCartney replied: “Stop right there. I am not the person who instigated the split. Oh no, no, no. John walked into a room one day and said I am leaving the Beatles. Is that instigating the split, or not?””

According to Paul, John Lennon made the annoucement saying it was “quite thrilling” and “rather like a divorce”. Paul added that he, Ringo and George were “left to pick up the pieces”.

Manager Allen Klein told them to keep quiet for a while

Paul also pointed that the band had to pretende that they wouldn’t split for months because of the new manager Allen Klen, who told them to not say nothing yet until he concluded business deals. “So for a few months we had to pretend. It was weird because we all knew it was the end of the Beatles but we couldn’t just walk away.”

But sometime later Paul was unhappy with the situation and said an interview “I was fed up of hiding it”.

“Around about that time we were having little meetings and it was horrible. It was the opposite of what we were. We were musicians not meeting people.” Paul continued saying that John “wanted to go in a bag and lie in bed for a week in Amsterdam for peace. And you couldn’t argue with that. They were a great couple. There was huge strength there.”

About suing the Beatles after the group ended, Paul said:

“I had to fight and the only way I could fight was in suing the other Beatles, because they were going with Klein. And they thanked me for it years later. But I didn’t instigate the split. That was our Johnny coming in one day and saying ‘I’m leaving the group’.”